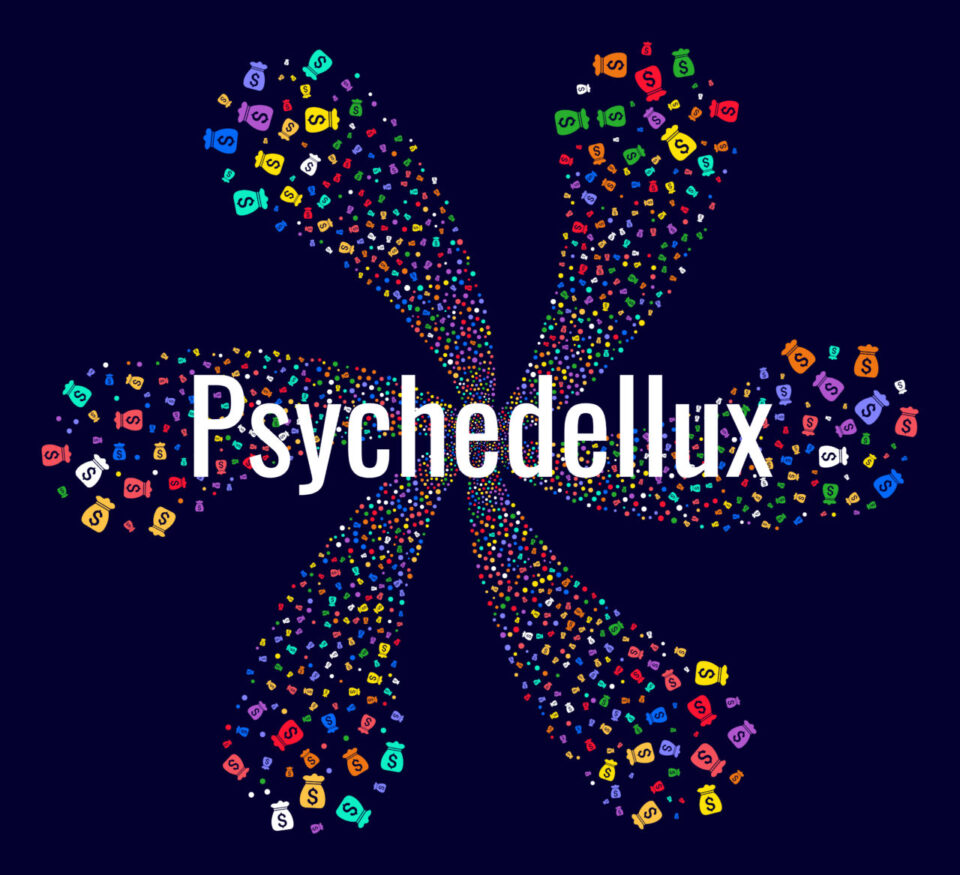 This is Psychedellux – the leading recap of the week’s top news in the psychedelics industry.

The Multidisciplinary Association of Psychedelic Studies (MAPS) released data from its Phase III trial with the FDA for the use of MDMA (ecstasy) to treat PTSD. MDMA showed efficacy for treating PTSD in six MAPS Phase II trials, providing a cost-saving and clinically beneficial treatment for those with severe or extreme chronic PTSD resulting from any cause. The Phase III trial data revealed that 67% of the group who received MDMA no longer qualified for a PTSD diagnosis after three treatment sessions

Revive Therapeutics Ltd.(OTC: RVVTF) has entered into a sponsored research agreement with the University of California, San Francisco to explore the utility of Bucillamine as a treatment for severe COVID-19.

Field Trip Health Ltd. (OTCQX: FTRPF)  announced that its common shares are now eligible for electronic clearing and settlement through The Depository Trust Company (“DTC”) in the United States

The post Psychedellux: May 7, 2021 appeared first on Green Market Report.