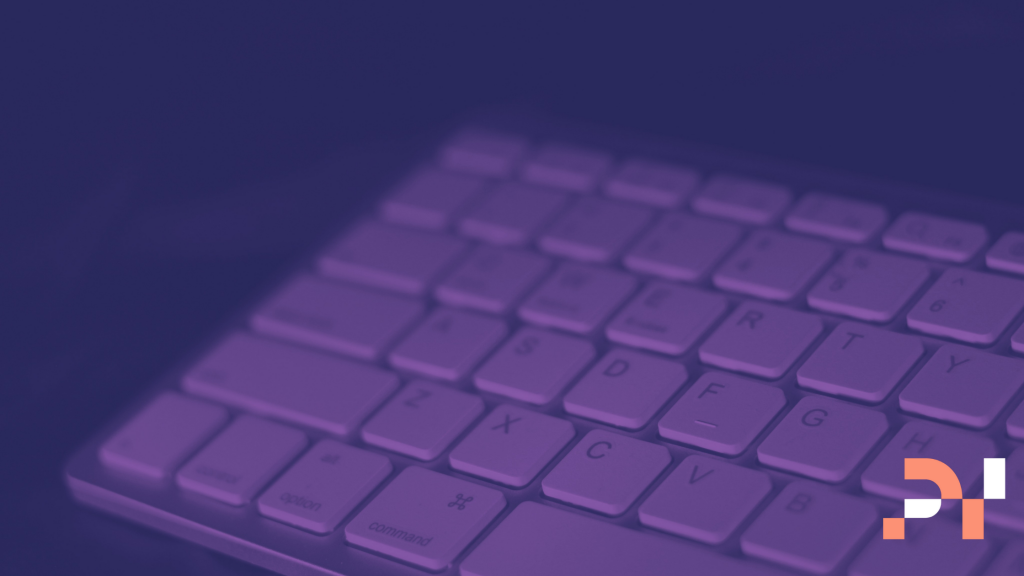 While psychedelic legalization and decriminalization across the United States is becoming more prevalent, there is a new emerging psychedelic framework: research. Texas has passed legislation that commits to studying psychedelics, in addition to Connecticut and New York.

The benefit of this framework is that because the state government has already shown an interest in psychedelics, and as it becomes more familiar and comfortable with the studied substances, the state will be much more likely to adopt a legalization and/or decriminalization framework in the future.

Furthermore, individuals who meet the criteria set forth by the state may be eligible to be part of the psychedelic research, providing some expanded access to psychedelics.

Texas, New York, and Connecticut all have the goal of studying psychedelics as a form of alternative treatment to a range of mental illnesses, however, each state plans to research psychedelics in a slightly different manner.

In Texas, the Department of State Health Services will collaborate with the Texas Medical Board to study MDMA, psilocybin, and ketamine to treat a variety of medical conditions, including depression, anxiety, PTSD, bipolar disorder, chronic pain, and migraines.

In New York, the legislation proposes to establish a psychedelic research institute to study the efficacy of using psychedelics to treat addictive disorders, depression, PTSD, and end-of-life anxiety among others.

As progress is made with the FDA and as more states conduct their own research of these substances, psychedelics will continue to gain societal acceptance for their medicinal value.

The psychedelic research framework is a great first step to developing comfort with state lawmakers and will inevitably lead to establishing a state psychedelics industry.