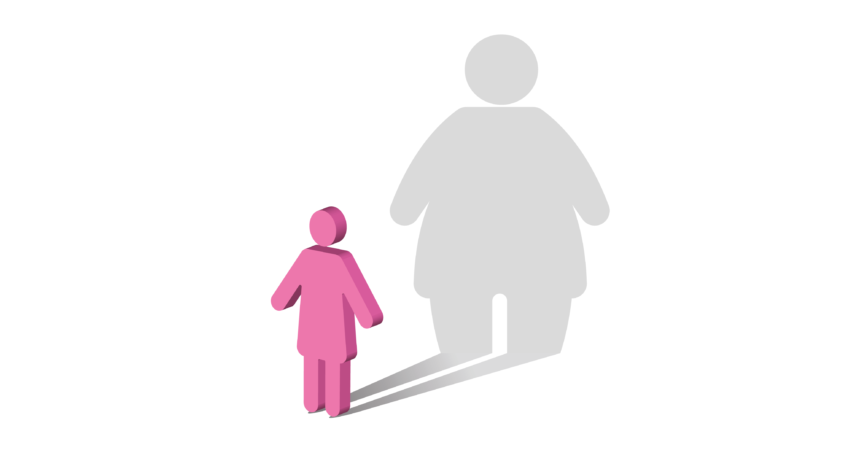 The article Science Feature: Psilocybin For Anorexia was originally published on Microdose.

Psychedelic medicine is most widely associated with the treatment of mental health disorders such as depression and PTSD. As depressive and anxiety states often co-occur with eating disorders such as anorexia nervosa, research is now being conducted to find out whether psychedelics could be employed for the treatment of this mental disorder as well.

The promising results obtained so far for these compounds in mental health research have fuelled the ongoing clinical trials described in the next paragraphs, which investigate the therapeutic potential of psilocybin on anorexic patients.

What is anorexia nervosa?

When it comes to the physical consequences of mental illness, eating disorders present the most tangible example. Anorexia nervosa, affecting between 1 and 4% of European women, sprouts from an unrealistic and distorted view of one’s body weight and features. No matter how many workouts you have been doing this week, or how many meals you skipped; if you suffer from anorexia, you are addicted to losing weight. And this comes with serious physical and psychological consequences, from gastrointestinal tract issues to mood disorders often leading to self-harm.

Cognitive behavioural therapy (CBT) is the only treatment option currently available. While the antipsychotics tested so far barely made a difference; some drugs investigated in clinical trials resulted in more harm than benefits. Even CBT, widely used among adults suffering from eating disorders, is not the ideal option, as only a small portion of patients completely recover without relapse, whereas almost half leave the therapy.

Anorexia nervosa is reported to have the highest premature mortality of any psychiatric disorder for adult patients, and positive results are continuously mined by relapses and dropouts from therapy — making psychedelics an appealing alternative to explore.

Psilocybin, the psychedelic compound contained in magic mushrooms, seems to be the perfect fit, despite there being limited clinical evidence collected so far. That’s where the ongoing clinical trials come into play.

However, scientists carry on this promising path, inspired by the incredible chance of revolutionising therapy for anorexia nervosa, as for many others health disorders.

Psilocybin as an alternative treatment for anorexia nervosa is indeed being investigated by three leading universities. Among them, UCSD (University of California, San Diego) formed a collaboration with COMPASS Pathways. UCSD’s open-label phase 2 clinical trial aims at assessing the safety, tolerability and effectiveness of a 25 mg dose of psilocybin on 20 patients, supervised and accompanied by a therapist. The study is meant to collect two types of data: on one hand, it employs ECGs and other laboratory techniques to assess the side effects and safety of the drug; on the other, behaviour/psychology-based questionnaires are performed to assess possible changes in the symptoms, such as body weight and eating habits.

In parallel, Johns Hopkins University’s phase 1 pilot study led by Roland Griffiths has similar aims and techniques; here, four doses of 20-30 mg of psilocybin will be administered to around 20 participants in favourable settings and its safety and efficiency will be evaluated.

Over in the UK, the Imperial College London is currently recruiting patients for the pilot study named “Panorexia”, where MRI scans and EEG recordings will be employed to assess the effects of three doses of psilocybin (max dose: 25 mg), as well as questionnaires to assess the psychological state of the participants.

What’s the “magic” behind the “mushroom”?

The likely benefits of psilocybin administration to individuals suffering from anorexia originate from previous research on treatment-resistant depression, which often co-occurs with this eating disorder.

Based on this principle, in 2020 ayahuasca (a psychoactive drink) was administered to anorexic patients, and their bad eating habits such as meal skipping or excessive exercise significantly decreased or even ceased.

What distinguishes psychedelic therapy from regular treatments? As one of the participants from the ayahuasca study explains, the psychedelic experience gave her a deeper understanding of the condition, allowing her to reach its roots and origins and therefore a deeper recovery.

In the case of psilocybin, we will have more complete answers after the collection of the data from the clinical trials previously mentioned, but we will have to wait until mid-summer 2022 (UCSD’s trial), the end of the year (Johns Hopkins’ one), and September 2023 (Imperial’s Panorexia).

If the results from these preliminary studies are as promising as the research that inspired them, a larger group of patients will be recruited for the next steps, hopefully leading to the introduction of this drug to the market. Until then, treatment-resistant anorexia remains a locked door awaiting a key — hopefully psychedelics can help.

As this piece was being published, Compass Pathways announced results from two smaller studies, one of them using psilocybin for anorexia. See the news here and a quote from the press release below. The results, as hoped, were quite positive.