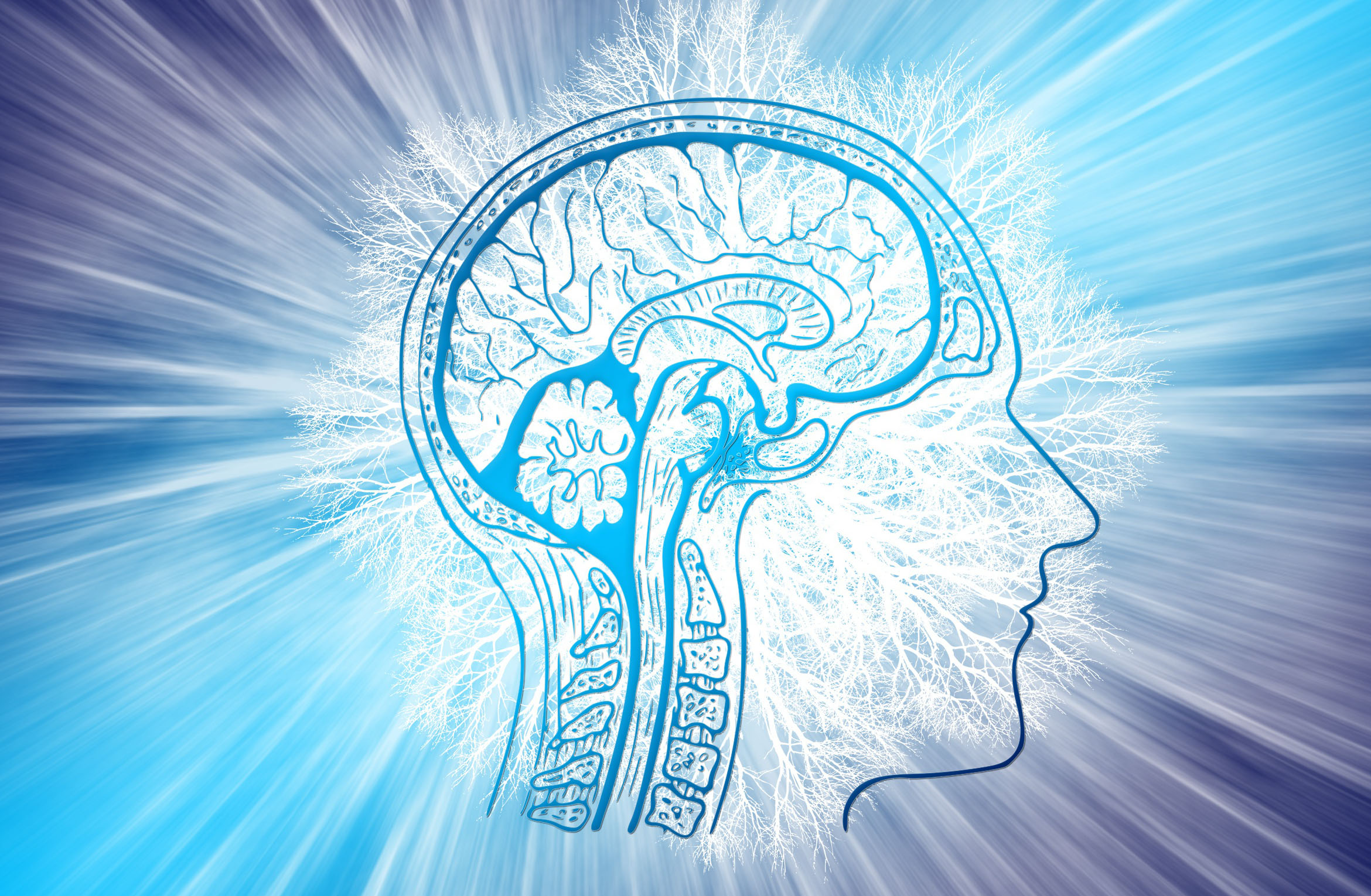 The article Science Feature: Psychedelics for Neuro-degenerative Diseases was originally published on Microdose.

50 years ago, nearly no one would have thought that LSD, magic mushrooms and other “infamous” psychedelic substances would eventually be used to treat mood disorders. Now that psychedelics are gradually catching on in mental health therapeutics and captivating more and more researchers, it seems their mechanism of action could be exploited in other therapeutic fields, such as neurodegeneration and immunity.

It’s the physiological impact derived from their administration, observed in mental health research studies, which seems to amplify their potential range of uses. The studies conducted so far, mainly assessing psychedelics’ effects on individuals affected by depression or other mood disorders like PTSD, have given quite detailed insights into the events occurring in our body, triggered by the binding of psychedelics to receptors in the brain, usually neurotransmitters such as serotonin.

Most psychedelics are indeed termed “serotonergic”, as they bind to 5HT-1A and 5HT-2A receptors, aka the receptors for serotonin. Among the several happenings generated by the interaction between psychedelics and these receptors, there is a decrease in dopamine released through stimulation of the 5HT-1A autoreceptor (an autoreceptor is receptor produced by the same neuron on which this is found), an effect common to currently used antidepressants such as SSRI. This is one of the mechanisms thought to be at the foundations of the antidepressant effects. However, psychedelics have been found to have fewer side effects and to act faster, probably by acting on other receptors as well, such as 5HT-2A and AMPA receptors.

On a larger scale, the series of molecular events consequent to psychedelics accessing our nervous system include neuroplasticity, modulation of the immune system, and regulation of production of quite a few neurotransmitters. This happens through the action of some intermediary substances.

Let’s take the brain-derived neurotrophic factor, for example. This molecule, crucial for the survival of neurons and the formation of new synapses, is found to be decreased not only in depression but also in neurodegenerative diseases, explaining why Alzheimer’s and Parkinson’s patients often experience mood instabilities. By lifting back up BDNF levels, which is what psychedelics and antidepressants do by acting on 5HT-2A receptors, synapses are strengthened and so are the main signalling pathways involved in neuroplasticity, such as mTOR, which also stimulates neural growth.

In one study performed on rats suffering from Parkinson’s, improvement in working memory, a key element in behaviour and cognition and usually impaired in Parkinson’s disease, was likely favoured by activation of the 5HT-2A receptor in certain parts of the brain.

Considering that neuropsychiatric and neurodegenerative conditions present common hallmarks like loss and damage to the synapses, it comes naturally to think that psychedelics, which have shown to revert these processes, could be used for neurodegeneration as well.

It’s interesting to notice that inflammation, greatly involved in the development of neurodegenerative disorders like Alzheimer’s, is also one of psychedelics’ indirect “targets”, which they hit by modulating the production of certain cytokines, molecules produced by our immune cells. More specifically, psychedelics decrease inflammation by stopping the action of pro-inflammatory cytokines like TNF-alpha and NF-kB. The whole process happens via the same receptor we already mentioned, 5HT-2A, found expressed on almost all immune cells. As a result, they end up-regulating the immune system and that’s why they could be potentially useful to treat autoimmune diseases.

So far, there isn’t strong evidence supporting memory improvement favoured by psychedelic administration. Nevertheless, multiple research studies, like the mice affected by Parkinson’s, have shown that psychedelics activating 5HT-2A receptors have neuroprotective properties and reduce inflammation. For this reason, in 2020 a preclinical study tested the safety and the pharmacological effects of LSD in healthy older individuals (between 55 and 75 years old), to investigate whether future studies should explore LSD’s potential to treat dementia and other neurodegenerative diseases. Here, the drug was well tolerated by the volunteers and considered safe at the doses established.

Therefore, although the studies directly looking at the use of psychedelics for neurodegeneration and inflammation are limited, the evidence gathered so far is encouraging enough for the question to be examined more in-depth. This is just one of the first drops in an ocean of possibilities, opening up exciting potential for both scientists and patients.