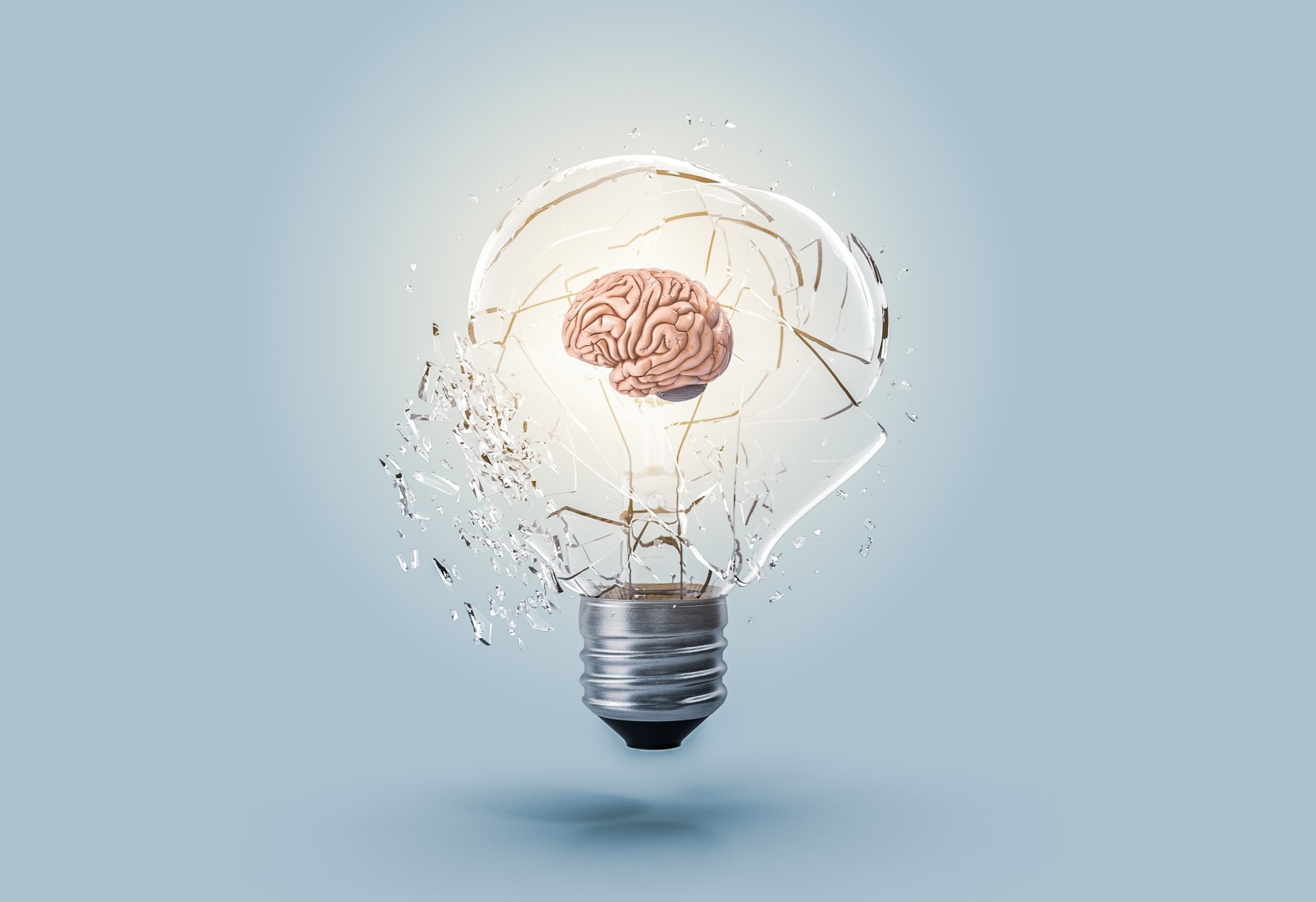 The article Science Feature: Re-Inventing Creativity With Psychedelics was originally published on Microdose.

When trips turn into reality

Long regarded by the general public as dangerous, or “problem children” by their creators or discoverers, psychedelics have been revealed to be more “prodigious” than society could have ever imagined at the time of their ban in the 1970s.

Lately, more and more users are recognizing the potential of these drugs to enhance creativity; among them, some of the greatest minds from the last century have attributed the making of their most famous works to mystical and revelatory experiences during psychedelic trips.

But how are psychedelics connected to the brain mechanisms to create creativity?

What is the evidence of their beneficial effects on creative processes?

And, most importantly, could these drugs help scientists grasp the nature of consciousness?

We will dive into older and more recent research, just like detectives, searching for one of the most mysterious and striking aspects of psychedelics research. But first, before this full immersion, let’s outline some crucial information about creativity.

Creativity: what it is and how to measure it

Creativity, the ability to generate new forms of work, concepts or ideas, has always been the turbo in the engine of mankind’s evolution, allowing us to develop and improve our lifestyle, as well as to externalize our inner nature through forms of expression like figurative art, literature, music.

The bright red thread connecting creativity and consciousness made psychologists elaborate tests and scales to measure it. We can look at the Torrance or Minnesota Tests of Creative Thinking and Mednick’s Remote Associates Test, both used during the 1960s-1970s to assess creativity in students.

These tests involved verbal and non-verbal tasks in order to measure two types of cognitive skills used in problem-solving, divergent and convergent thinking (with the first more related to creativity).

The first investigations on psychedelics-induced creativity

Around that time (the 1960s), with the increasing popularity of psychedelics among the younger generation, users started witnessing and sharing the beneficial effects of these drugs on their creative abilities.

For this reason, researchers began to investigate how psychedelic administration can lead to “higher cognitive states” by conducting 4 studies in which LSD and mescaline were administered to graduate students and professionals. The participants were then tested with creativity tests, personality assessments and association tasks, among which the previously mentioned tests (Mednick’s Remote Associates Test, in particular).

In all the studies, parameters characterizing creative states of mind, such as openness of thinking, problem-solving and word-associative abilities, increased in a great majority of the participants after the psychedelics trip. Unfortunately, this was completely halted by the scheduling of psychedelics as class I drugs in 1971, which buried the results under a thick layer of dust for decades.

However, the psychedelics research pioneer Roland Griffith and his team at the John Hopkins University conducted a similar study on psilocybin, and their results confirmed (unsurprisingly) what was shown almost 50 years earlier.

Famous trippers and their masterpieces

Despite the abrupt interruption of psychedelics research in 1971, the concept of these substances as “creativity enhancers” was kept alive by the most famous (and improbable!) users, geniuses and artists who attributed their works and deeds to their personal experience with hallucinogens.

It’s not a secret that one of the Beatles’ most prized albums, Revolver, was influenced by psychedelics trips, as well as the famous book The Doors of Perception by Aldous Huxley, centered on the author’s experience with mescaline.

Even the most unlikely inventions and creations were very probably prompted by psychedelics, from Steve Job’s technology devices to David Lynch’s surrealist movies.

But the administration of psychoactive substances for creative aims is not as novel as we might think. Hallucinogenic trips have probably contributed to the development of older, central philosophical thoughts by cardinal authors in the history of Western philosophy, from the ancient Greek Plato to the early Romantic Nietzsche.

But which areas of the brain “light up” upon psychedelics administration, explaining heightened creativity, and is it as generalized as it seems to be?

Although the exact brain mechanisms explaining how psychedelics affect creativity are still unclear, the Entropic Brain theory might be the key to this mystery.

According to this model, proposed by Robin Cahart-Harris, the head of the Centre for Psychedelics Research at the Imperial College London, psychoactive substances act on the Default Mode Network or Imagination Network, a brain network active when we’re not performing any activity.

This is localized to the areas of the brain like the medial prefrontal cortex, posterior cingulate cortex and angular gyrus, and it is usually associated with the negative thinking and rumination seen in depression.

We can imagine the neural patterns making the Default Mode Network as deep trails in the snow, run continuously by our thinking. Psychedelics are thought to “erase” such patterns, giving a chance for novel and healthier “paths in the snow” or thoughts, to be formed.

The future of psychedelics in the study of creativity

As the author Aldous Huxley pointed out in an interview, psychedelics’ influence on creativity greatly depends on the individual and the circumstances, rather than just the administration of the substance itself.

However, recent studies on the effects of LSD and psilocybin on creativity have shown that lower and micro-doses of psychedelics can enhance creative thinking, suggesting that most users’ cognitive and creative abilities may benefit from the administration of these substances, with the proper dose and in a proper context (set and settings).

At the moment, this creativity-stimulating power is gradually approaching the core of psychedelics studies. More and more researchers are determined to uncover the nature of consciousness, which is tightly linked with creative processes occurring in the brain. Thanks to the current Psychedelics Renaissance, the scientific community has a good chance of tracking this microscopic needle in such an immense haystack.

And after all, besides the curious and fascinating search for the nature of consciousness, who knows what new geniuses psychedelics might inspire 30 years from now?

Interested in more science features? Check out A Look at the 5HT-2A Receptor