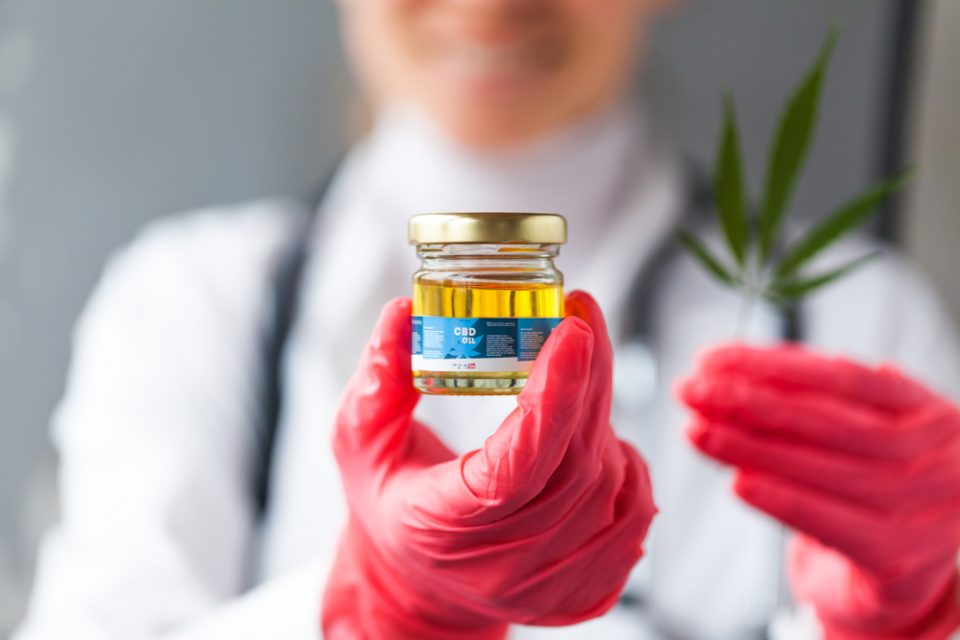 Seelos Therapeutics, Inc. (Nasdaq: SEEL) announced its year-end 2021 business and clinical update. In the second half of 2021, Seelos said it had achieved several major clinical and financial milestones and continued to make progress on its multiple clinical-stage development programs. As of year-end 2021, Seelos had $78.7mm of cash.

“In the second half of 2021, we continued to accomplish several significant milestones and continued to execute in the face of one of the most difficult environments for publicly-traded biotech companies that I’ve seen in my career,” said Raj Mehra Ph.D., Chairman and CEO of Seelos. “We began the placebo-controlled Part 2 of the registration directed study of SLS-002 and plan to enroll in over 30 sites. The SLS-005 IV trehalose program’s registrational study in ALS, which was accepted into the HEALEY ALS Platform Trial at Harvard, commenced dosing participants in February 2022 and our IND was accepted to study SLS-005 in spinocerebellar ataxia and its Phase IIb/III pivotal study should begin dosing in Q2 2022. We have begun additional in vivo studies with our Parkinson’s disease-focused gene therapy program SLS-004 after demonstrating its capability of reducing alpha-synuclein expression. We look forward to continuing to provide meaningful updates on the current state of progress on all of our programs as well as additional initiatives.”