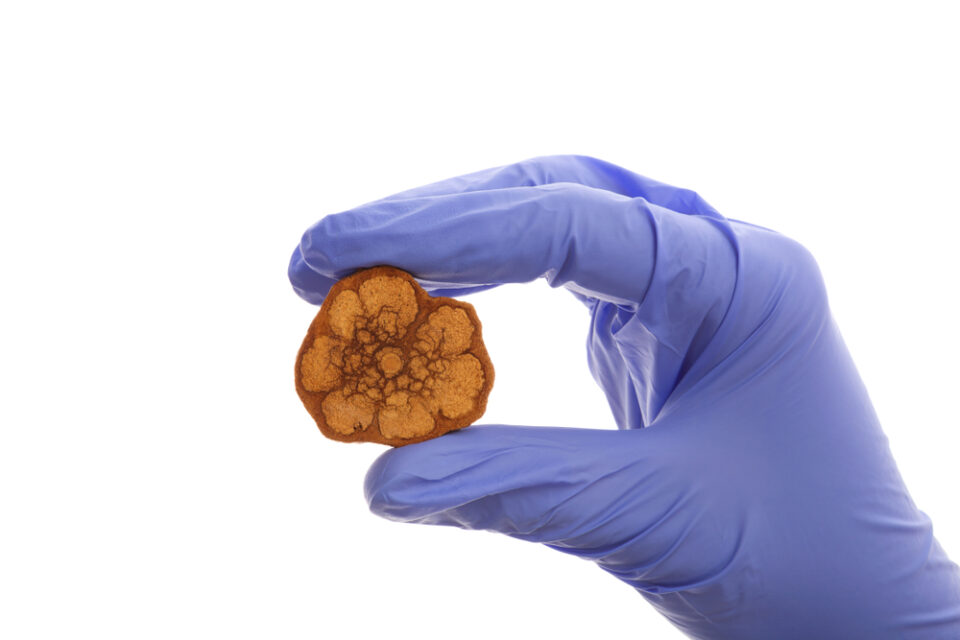 Small Pharma (OTC: DMTTF), a London-based neuropharmaceutical company focused on psychedelic-assisted therapies, made big news recently with the announcement of the first clinical trial in February 2021, using N, N-Dimethyltryptamine (DMT) to treat major depressive disorder. “We’re doing it in combination with psychotherapy, because we have reasons to believe that what psychedelics really do is enhance the potential for psychotherapy to improve the condition,” Small Pharma CEO Peter Rands told Psychedealia.

“We conducted a phase 1 clinical study in 2021, completed in September, that assessed four different dose levels of DMT in 32 psychedelic naïve volunteer subjects because the majority of major depression sufferers will be psychedelics naïve,” Rands said.

They are in the next phase of the clinical study, initiating the blinded, randomized, placebo-controlled, proof-of-concept Phase IIa study in 42 patients with major depressive disorder.

That study is being held at two UK clinical trial sites—Hammersmith Medicines Research and MAC Clinical Research—and has been modeled on an ayahuasca case study, Rands said. DMT is often associated with ayahuasca because it is the brew’s main psychoactive ingredient.

Results are anticipated sometime this year. “The critical difference is that ayahuasca creates a long-lasting psychedelic experience, which is made orally available,” he said, noting that DMT is not normally orally active, but it can be drunk. “If we’re successful, then we will take this to phase 2b, and we will progress our pipeline,” Rands said. “We expect our first medicine to reach the market, if all the tests go well, around 2027.”

Small Pharma began in 2015 when Rands and his team were looking for viable projects they could initiate based on known active ingredients with some sort of proprietary and innovative profile. “That took us to mental health, and specifically the role of ketamine in treating depression,” Rands said. “We discovered reading in the literature that there was very promising preclinical data supporting a rapid-acting antidepressant quality of one of the ketamine metabolites. It didn’t have the same abuse potential that ketamine has, which at the time was a big question about the commercial viability of ketamine as a treatment.”

He said that they started with that project, but two years later, with the data coming out about psychedelics, they switched focus. “We thought what would really change patients’ outcomes will be the psychedelic space not the sort of non-psychedelic headspace, as it were.”

Why the name Small Pharma? Rands wrote on the company website that they called themselves Small Pharma because they “knew more what we weren’t than what we were. We weren’t deep-pocketed or well known, which meant we were unencumbered by legacy pipelines or mismanaged expectations.

He explained further: “We are focused at the stage of development where Big Pharma typically struggles to innovate these days,” he said. “We don’t consider ourselves different, fundamentally, from Big Pharma. It’s all the same people who work in these companies,” Rands said. “What does separate us is the mission. So we can and should work on higher risk programs, that if they succeed, we’ll have a very strong value increase up until the stage where it can be passed on to big pharma company.”

Rands said that while Small Pharma hasn’t partnered with any big pharma companies yet because they feel that there is more clinical work they can do before entering a deal. But that it’s “always been on our radar.”