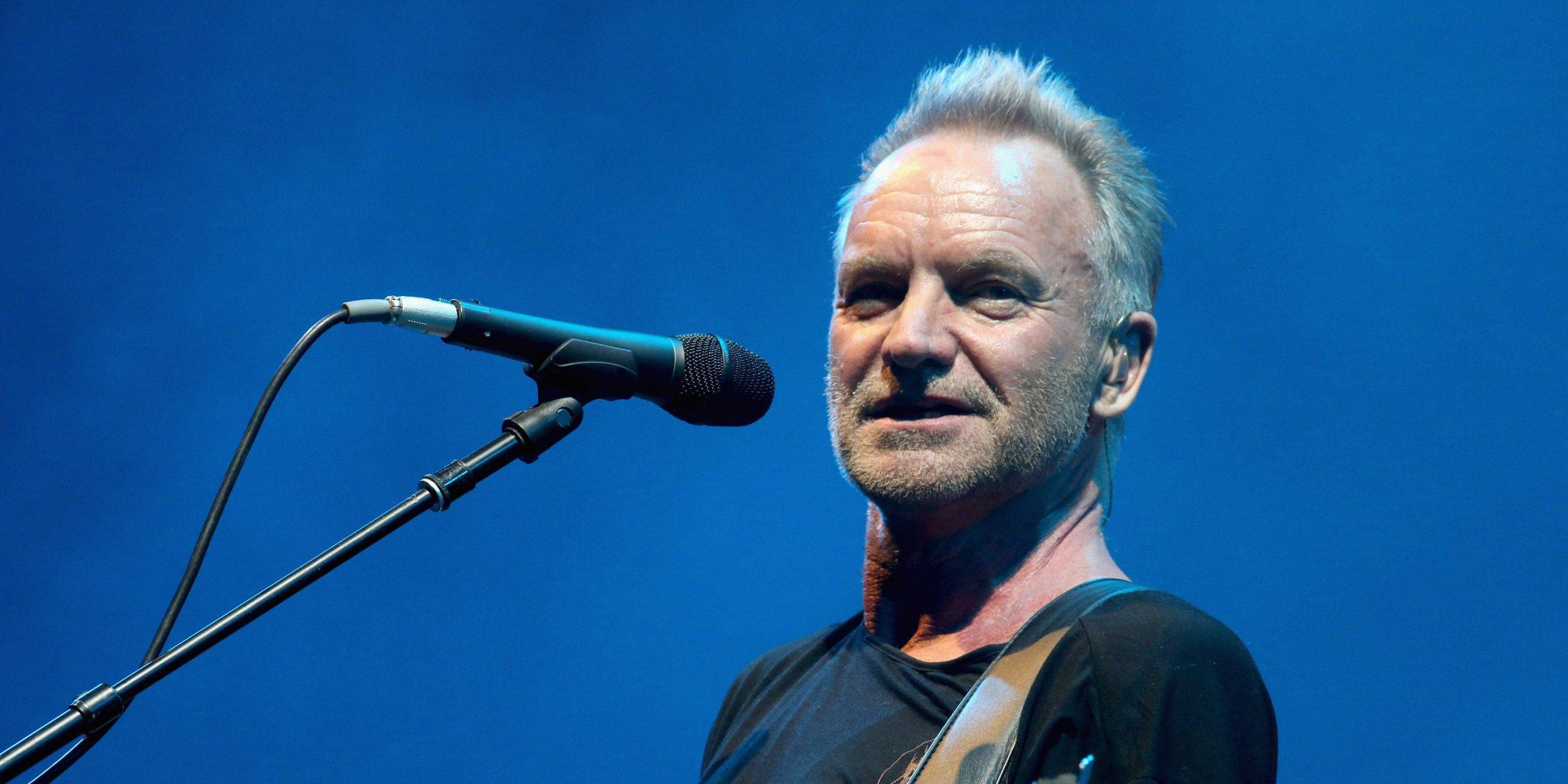 Despite psychedelics being largely illegal to possess, sell, export, and/or consume across most of the world, they are making a bold comeback into mainstream society in a big way. As world-leading research institutions begin to demonstrate that, through rigorous scientific and clinical research, psychedelics have an important place in modern medicine, public opinion, even those of policymakers and legislators, is also beginning to shift. While psychedelics have been a taboo subject for decades (thanks to propaganda-style smear campaigns spearheaded by the US government), more and more famous social icons and notable celebrities are openly endorsing psychedelic medicine. Not only that but everyone from Wall Street and Silicon Valley’s biggest entrepreneurs to Hollywood actors, noteworthy politicians and more are rallying behind the cause to medicalize psychedelic medicine. This guide will explore some of the biggest names in society today that have expressed their interest in psychedelics.

Modern Media Regarding Psychedelic Drugs is Helping their Overall Destigmatization

When it comes to one’s drug and alcohol use, more often than not, individuals will keep this information under wraps and to themselves. Considering the incredible stigma around virtually every drug but alcohol (it’s worth noting cannabis advocates have also been working incredibly hard to eradicate the stigma surrounding its use), it’s no surprise more people aren’t willing to openly share about their personal psychedelic experiences. While desiring some degree of personal privacy regarding matters like drug and alcohol use is normal in today’s day and age, just as one’s medical records are, the fact many celebrities today are sharing their firsthand accounts of taking psychedelic drugs is making big waves for the world at large. The most notable of these by far is the Netflix documentary “Have a Good Trip”.

Documentaries like Netflix’s “Have a Good Trip: Adventures in Psychedelics” features countless A-list celebrities talking about their first time taking psychedelics. From the musician Sting, Rosie Perez, and Bill Kreutzmann of the Grateful Dead, to comedian Reggie Watts, actor Ben Stiller and many more, every celebrity in the documentary offers their personal experiences about having taken psychedelics for the first time and the good trips and “bad trips” they had. Their engaging, suspenseful and oftentimes, comedic encounters with themselves, friends they were tripping with, or objects/persons that may not have even been there, provide the opportunity for just about anyone to cultivate a particularly fascinating sort of personal rapport between the audience and these celebrities.

The documentary is often narrated by the renowned author, speaker, and alternative medicine advocate, Deepak Chopra, who shares his experimentation with psychedelic drugs as well. In doing so, they are collectively playing a pivotal role in shifting public perceptions about the revival of psychedelic medicine and the respective psychotherapies that may go hand-in-hand to maximize the level of healing and deep exploration into their psyche people can expect to achieve.

Hollywood celebrities aren’t the only ones in the spotlight for their advocacy efforts in the hopes of advancing psychedelic medicine. Some of the world’s leading entrepreneurs, including billionaire Peter Thiel, ATAI’s Christian Angermayer, and well-known author, public speaker, and self-help guru, Tim Ferriss, are all huge names in the world of tech startups, investing, and now, psychedelics.

Meanwhile, Angermayer is one of the co-founders of the psychedelic life science company, ATAI, which is about to go public, as well as Compass Pathways.

Ferris has donated incredibly large sums of his own money, as well as facilitated effective fundraisers, to aid organizations like MAPS (Multidisciplinary Association for Psychedelic Studies), which has helped them fund important phase 3 clinical research around MDMA and its potential to treat, if not cure, PTSD.

With the world’s biggest and most respected entrepreneurs and thought leaders getting behind psychedelics, it’s no surprise that the excitement is reaching the masses. Before these medicines can truly get into the mainstream market, however, some significant policy changes are in order. Luckily, a handful of motivated and dedicated politicians and policymakers strongly support this cause as well.

Professional Athletes Are Collectively Voicing Their Desire for Psychedelic Medicine

The incredible amount of physical stress and trauma that professional athletes face on a regular basis is astronomical, and yet, is often overlooked by fans of major league sports. However, the tide is slowly but surely changing in pro sports, as more and more players are speaking up about the need for better treatments, such as cannabis for pain management or psilocybin and ayahuasca to help heal brain trauma. Former NHL player, Daniel Carcillo, former NFL player Kerry Rhodes, and former UFC fighters Ian McCall and Dean Lister are part of a growing movement of people using plant medicines to recover from the traumas they faced during their time as professional athletes. As the list of all-star athletes grows, so do the policies in pro sports begin to finally change. As of today, neither the MLB nor the NBA tests their players for cannabis any longer. While this might seem like a small step, it’s definitely the first step in the right direction. Just as major league sports need to realign their policies with evidence-based research, so does the world at large and their respective governing bodies.

Being that psychedelic medicine is still largely illegal around the globe, it is clear that significant changes to drug policy that is aligned with (instead of diametrically opposing) science is in order. Fortunately, several politicians have already been bold enough to voice their support for the psychedelic renaissance and are calling for more sensible policy reform. Here’s a shortlist of some influential politicians and policymakers who are ready to jump on board with psychedelics.

Canadian Health Minister Patty Hajdu has been steadfast in her mission to expand psychedelic access and realign drug policy with evidence-based science and research. Readers may remember her granting patients exemptions to partake in legal psilocybin assisted therapy in 2020.

Former US president, Donald Trump, despite being a republican and overall controversial figure (to say the least), has been recognized as an ally to the psychedelic movement as well. With Democrats now in charge of the government, however, the overall hope is that psychedelic drugs and their psychotherapy counterpart will quickly become a staple in modern healthcare even faster, instead of remaining a fringe treatment.

Looking Ahead to the Leaders Helping Shape the Psychedelic Landscape

An important note by the renowned author and public speaker, Michael Pollan, states that “Psychedelics can make you think for yourself, to want to circumvent violent, institutional, and authoritarian power structures: that’s destabilizing for regimes like the USA”. Indeed, psychedelics threaten our daily existence as we currently know it—but that’s not a bad thing. While narrow-minded, stuck-in-the-old paradigm capitalists may have trouble detaching from the status quo (especially if they are in the minority that it directly benefits from it), polls around the country and even much of the world suggest that the people are ready for psychedelic medicine. As the world at large tries to usher in a new era, with better mental health treatments and opportunities for greater psycho-spiritual growth, today’s thought leaders, social icons, pro athletes, and everyone’s favorite celebrities have the opportunity to be the ambassadors of this new age of mental health medicine.