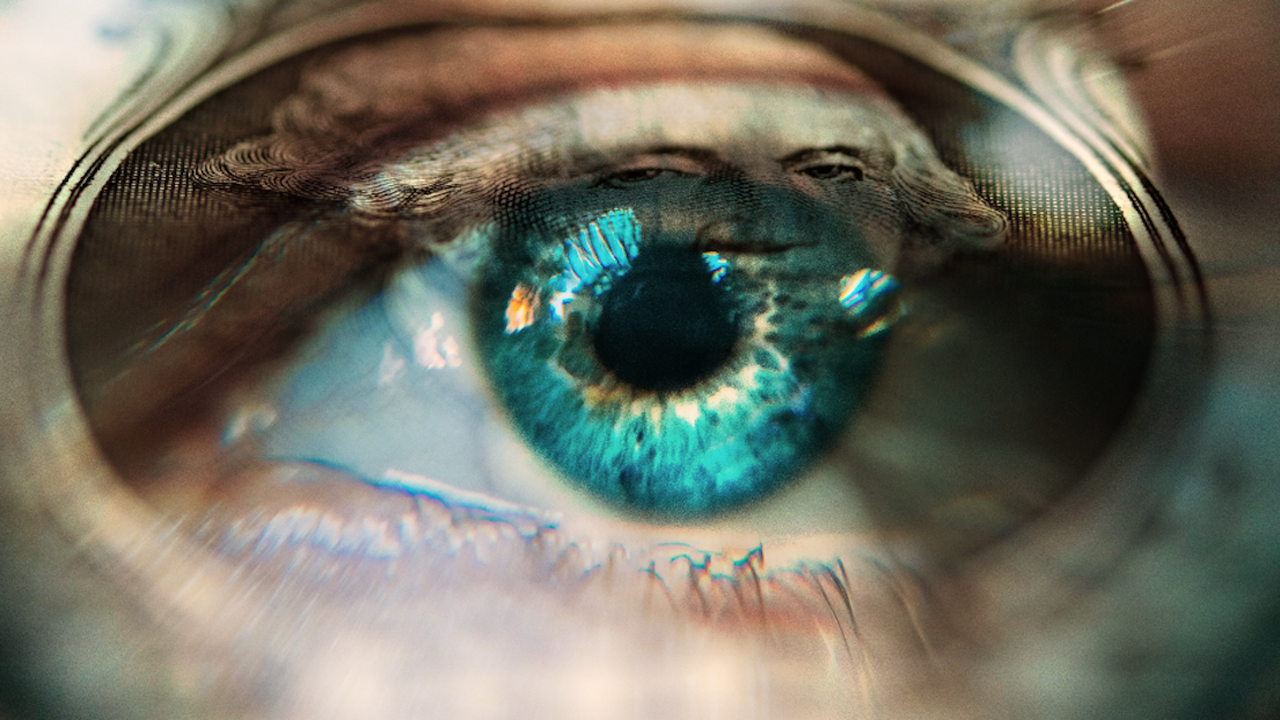 Anecdotal and historical reports have long contended that psychedelic drugs can alter color vision. Researchers JEC Anthony and colleagues say that barriers to conducting research on these drugs have slowed down the study of this topic.

In a previous research project, Anthony and colleagues received reports from participants who described changes in their color blindness symptoms following the use of psychedelics. Motivated to explore whether experiences like these are common, the researchers analyzed responses to a large-scale annual drug survey — the 2017 edition of the Global Drugs Survey (GDS).

The survey included a question asking color blind respondents to report whether their color vision had changed after using a psychedelic. The question elicited 47 responses that the researchers were able to categorize.

The responses were almost evenly divided — about half (23) of these respondents said they did experience improvements in color blindness after using a psychedelic and about half (24) did not. The drugs that were most commonly cited as having improved color blindness were LSD and psilocybin, although other drugs were also reported. The study authors specify that, “responses did not indicate that a specific drug induced changes in colour blindness with a greater frequency than other drugs.”

Although there were not many responses to analyze, the researchers say there were enough to suggest that the recreational use of psychedelic drugs can improve color blindness, at least among some users. There was also evidence that these improvements might extend beyond the period of intoxication. About 39% of those experiencing vision changes said these changes persisted anywhere from three days to years after using the drug.

The reason why psychedelics might affect color vision is not clear, but the authors say it may have to do with activity involving the 5-HT2A serotonin receptor. They say that psychedelic drugs like LSD and psilocybin are known to activate the 5-HT2A receptor, which can lead to enhanced neural plasticity and allow for new connections between cortical regions.

“Psychedelics may facilitate the experience of an expanded spectrum of colours,” Anthony and colleagues propose. “In the excited psychedelic state, new communication between cortical regions may link new photisms to pre-existing concepts of colours, thus facilitating a new colour experience and improving colour blindness.”

The study authors acknowledge that there were substantial limitations to their research. The responses were not detailed enough to differentiate between different types of color blindness. It was also difficult to identify the type of psychedelic used and the specific vision changes experienced. They say that future surveys will be important to further these findings, perhaps involving more specific, multiple-choice questions.

The study, “Improved colour blindness symptoms associated with recreational psychedelic use: Results from the Global Drug Survey 2017”, was authored by JEC Anthony, A Winstock, JA Ferris, and DJ Nutt.