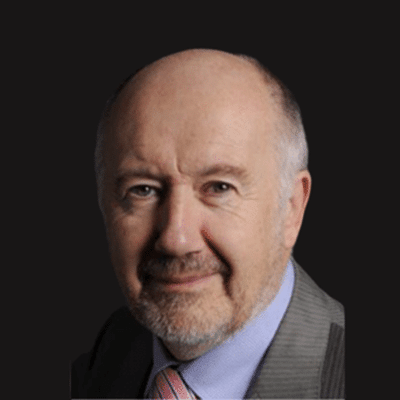 The first study looked at the safety and efficacy of COMP360 psilocybin therapy in patients with severe treatment-resistant depression (n=12), with a single 25mg dose, and was run by Dr. Scott Aaronson at Sheppard Pratt, Baltimore. All participants had tried at least five antidepressant treatments without success, prior to joining the study. The researchers found that 58.3% (n=7) of the participants had maintained response criteria, for the Montgomery-Asberg Depression Rating Scale (MADRS) at 12 weeks after COMP360 psilocybin administration, and a quarter had maintained remission (n=3). There was no increase in the suicidality score based on the MADRS, and no serious adverse events were reported throughout the study. The data was presented at the conference on poster F120*.

Dr. Guy Goodwin, Chief Medical Officer, COMPASS Pathways, said, “These independent studies looked at two of the most challenging mental health conditions, where patients are unlikely to receive relief from current available treatments. The results provide promising preliminary evidence that COMP360 psilocybin therapy could help people living with anorexia nervosa and severe treatment-resistant depression and underlines our belief that this needs to be further investigated in larger scale clinical studies.”

COMPASS Pathways plc (Nasdaq: CMPS) is a mental health care company dedicated to accelerating patient access to evidence-based innovation in mental health. Their focus is on improving the lives of those who are suffering with mental health challenges and who are not helped by current treatments. They are pioneering the development of a new model of psilocybin therapy, in which their proprietary formulation of synthetic psilocybin, COMP360, is administered in conjunction with psychological support. COMP360 has been designated a Breakthrough Therapy by the US Food and Drug Administration (FDA), for treatment-resistant depression (TRD), and they have completed a phase IIb clinical trial of psilocybin therapy for TRD, in 22 sites across Europe and North America. This was the largest randomized, controlled, double-blind psilocybin therapy clinical trial ever conducted, and their topline data showed a statistically significant (p<0.001) and clinically relevant improvement in depressive symptom severity after three weeks for patients who received a single high dose of COMP360 psilocybin with psychological support. They are also running a phase II clinical trial of COMP360 psilocybin therapy for post-traumatic stress disorder (PTSD). COMPASS is headquartered in London, UK, with offices in New York and San Francisco in the US. Their vision is a world of mental wellbeing. www.compasspathways.com