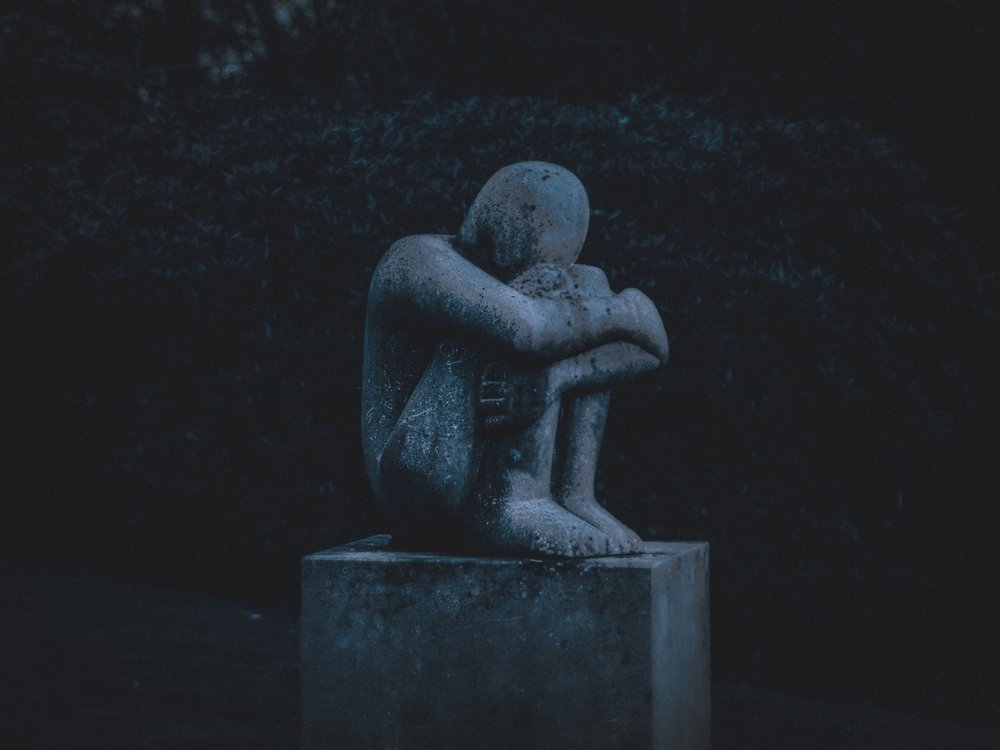 Previous studies by Johns Hopkins Medicine researchers showed that psychedelic treatment with psilocybin relieved major depressive disorder symptoms in adults for up to a month. Now, in a follow-up study of those participants, the researchers report that the substantial antidepressant effects of psilocybin-assisted therapy, given with supportive psychotherapy, may last at least a year for some patients.

A report on the new study was published on Feb. 15, 2022 in the Journal of Psychopharmacology.

“Our findings add to evidence that, under carefully controlled conditions, this is a promising therapeutic approach that can lead to significant and durable improvements in depression,” says Natalie Gukasyan, M.D., assistant professor of psychiatry and behavioral sciences at the Johns Hopkins University School of Medicine. She cautions, however, that “the results we see are in a research setting and require quite a lot of preparation and structured support from trained clinicians and therapists, and people should not attempt to try it on their own.”

Over the last 20 years, there has been a growing of research with classic psychedelics—the pharmacological class of compounds that include psilocybin, an ingredient found in so-called magic mushrooms. According to the National Institute on Drug Abuse, psilocybin can produce perceptual changes, altering a person’s awareness of their surroundings and of their thoughts and feelings. Treatment with psilocybin has shown promise in research settings for treating a range of mental health disorders and addictions.

For this study, the researchers recruited 27 participants with a long-term history of depression, most of whom had been experiencing depressive symptoms for approximately two years before recruitment. The average age of participants was 40, 19 were women, and 25 identified as white, one as African American and one as Asian. Eighty-eight percent of the participants had previously been treated with standard antidepressant medications, and 58% reported using antidepressants in their current depressive episodes.

After screening, participants were randomized into one of two groups in which they received the intervention either immediately, or after an eight-week waiting period. At the time of treatment, all participants were provided with six to eight hours of preparatory meetings with two treatment facilitators. Following preparation, participants received two doses of psilocybin, given approximately two weeks apart between August 2017 and April 2019 at the Behavioral Biology Research Center at Johns Hopkins Bayview Medical Center. Participants returned for follow-up one day and one week after each session, and then at one, three, six and 12 months following the second session; 24 participants completed both psilocybin sessions and all follow-up assessment visits.

The researchers reported that psilocybin treatment in both groups produced large decreases in depression, and that depression severity remained low one, three, six and 12 months after treatment. Depressive symptoms were measured before and after treatment using the GRID-Hamilton Depression Rating Scale, a standard depression assessment tool, in which a score of 24 or more indicates severe depression, 17–23 moderate depression, 8–16 mild depression and 7 or less no depression. For most participants, scores for the overall treatment decreased from 22.8 at pretreatment to 8.7 at one week, 8.9 at four weeks, 9.3 at three months, 7 at six months and 7.7 at 12 months after treatment. Participants had stable rates of response to the treatment and remission of symptoms throughout the follow-up period, with 75% response and 58% remission at 12 months. “Psilocybin not only produces significant and immediate effects, it also has a long duration, which suggests that it may be a uniquely useful new treatment for depression,” says Roland Griffiths, Ph.D., the Oliver Lee McCabe III, Ph.D., Professor in the Neuropsychopharmacology of Consciousness at the Johns Hopkins University School of Medicine, and founding director of the Johns Hopkins Center for Psychedelic and Consciousness Research. “Compared to standard antidepressants, which must be taken for long stretches of time, psilocybin has the potential to enduringly relieve the symptoms of depression with one or two treatments.”

The researchers emphasize that further research is needed to explore the possibility that the efficacy of psilocybin treatment may be substantially longer than 12 months. Johns Hopkins is one of the sites of a national multisite randomized, placebo-controlled trial of psilocybin for major depressive disorder.

Other researchers who contributed to the study are Alan Davis, Frederick Barrett, Mary Cosimano, Nathan Sepeda and Matthew Johnson from the Johns Hopkins University School of Medicine.

The study was funded in part by a crowd-sourced campaign organized by Tim Ferriss and by grants from the Riverstyx Foundation and Dave Morin. Support for Alan Davis and Natalie Gukasyan was provided by a grant from the National Institutes of Health (T32DA07209, National Institute on Drug Abuse). Support for authors was also provided by the Center for Psychedelic and Consciousness Research, which is funded by the Steven and Alexandra Cohen Foundation, Tim Ferriss, Matt Mullenweg, Craig Nerenberg and Blake Mycoskie. The funders had no role in study design, data collection and analysis, or in decision to publish or manuscript preparation.