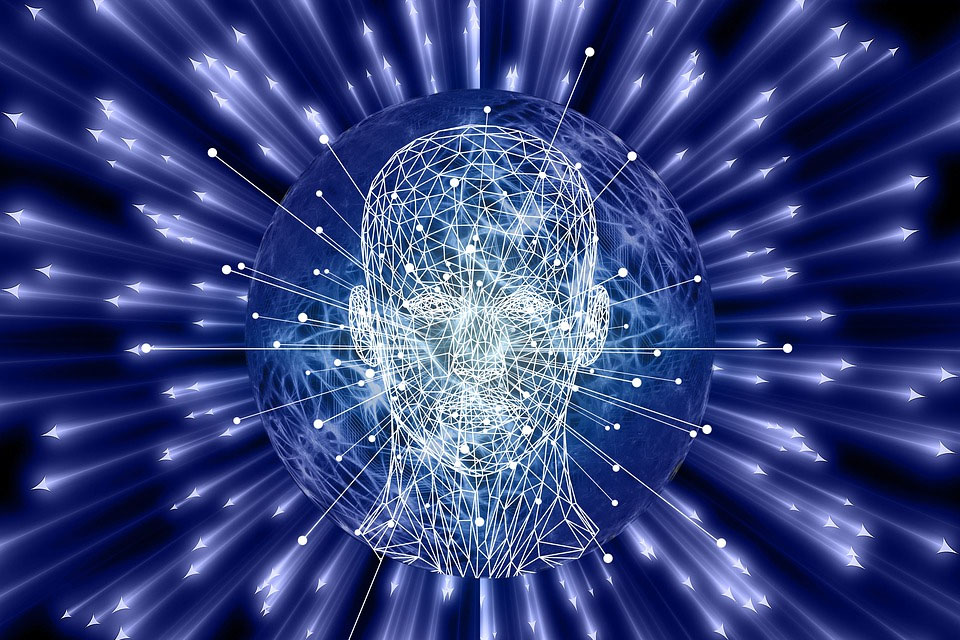 Amber Capone is the co-founder and Executive Director of Veterans Exploring Treatment Solutions (VETS), where she and her husband Marcus Capone have led a charge to help special forces veterans connect with psychedelic treatments. Marcus is an ex-Navy SEAL who experienced traumatic brain injury during his time in the military, and was only able to find lasting healing with ibogaine and 5-MeO-DMT. Since then, Amber and Marcus have done their best to spread the word and raise money to help other veterans find effective treatments, and more recently, to encourage scientific study of these substances.

Amber, in our last interview you alluded to studies that your organization is involved in. Can you share some more details about that? Do these studies involve both ibogaine and 5-MeO-DMT?

Our first goal after Marcus’ therapy was for 12 other veterans to have a similar positive experience, and for those results to last for a 12 month period. That was easy. The second was to help 100 veterans and involve institutional review board (IRB) research. We did that and it was published in July of 2020.

The results were incredible. It was looking at suicidality, depression, substance use, and cognition. It was the first time, to my knowledge, that cognition was measured in a psychedelic study. Psychedelics have historically been researched for other psychological issues such as anxiety, depression, addiction, and so on, but the cognition piece was really significant to me. I insisted that it be included in the measures, because that was one of the biggest takeaways for me after Marcus’ treatment.

Traumatic brain injury (TBI) is the signature injury of both wars (Iraq and Afghanistan), yet it is not talked about that much because it can be very difficult to diagnose, let alone treat or cure. Generally veterans will get a bandaid PTSD diagnosis, and be prescribed a slew of medications. And in many cases, these medications compound the struggle and make things markedly more difficult for the veteran. Marcus at one point was on upwards of ten medications, and it seemed like as time went on, he would need a new medication to combat one of his existing medications, to combat the side effect of another medication, and so on. He was prescribed something to sleep, something to wake up, something for depression, something for mood- it was a nightmare. He was struggling cognitively to a point where he would forget to take these things, which could create a secondary nightmare because all the timing was off.

The TBI and brain component of veteran struggles is where our focus lies. We definitely believe that there are many veterans struggling with PTSD, and I’m not saying that special forces veterans don’t have PTSD, but we’re just choosing to put more of an emphasis on traumatic brain injury because this was so important for us and it remains largely unexplored. The retrospective study that was released showed a very significant improvement in cognition, and 96% of the participants said it was far better than any previous treatment they had tried.

Wow, that is a profound statistic. It must be so cool to see these things come to fruition after all your hard work.

It is, I was just talking to Marcus about this the other day, all the work and heart that goes into this. For every dollar that we take in there are scores of veterans fighting for it, and my heart breaks at the thought of having to say no to someone in need. It’s not a business, it’s a heart led effort, so it’s very difficult. I’ve given a lot of myself so that we can help more veterans, and I sometimes wonder how that can be more sustainable. We need to add organizational leverage and put the oxygen mask on the org a bit, but as exposure grows, so does demand. So we really need increased fundraising so that we can have more runway.

Absolutely. Are there any other studies that you have coming up?

Yes, so the first one we talked about was a retrospective study, and of course it’s not ideal to solely rely on that kind of research, so we are doing a prospective study of that same combo, ibogaine and 5-MeO-DMT. We expect that that study will be published sometime in late 2021.

We’re also kicking off a study partnership with Stanford University that is going to be looking at ibogaine for TBI. It will be the first ever study of its kind linking ibogaine to TBI in 30 participants, and the study will involve both FMRI scans of the brain as well as a series of other measures. This data will be collected before the treatment, immediately after treatment, and then a few weeks later. There’s a link to that study at clinicaltrials.gov.

We’re really excited to kick that off because it will have an emphasis on TBI and blast injury, in particular. Interface astroglial scarring and chronic traumatic encephalopathy (CTE) are the two phenomena frequently found in veteran’s brains, especially special forces, due to blasts and concussive and subconcussive events, which create microscopic injury and potentially degeneration in the brain. Ibogaine may potentially be useful for treating that. It is the only substance known to produce GDNF in the brain- Glial Derived Neurotrophic Factor- which promotes the growth of new glial cells. Who knows if clinical trials are in the future, but this is a very exciting first step.

We are very grateful to Amber for sharing this exciting research on ibogaine and 5-MeO-DMT with us. To learn more about VETS, visit their website here and donate here. You can find our other interviews with Amber and Marcus here.