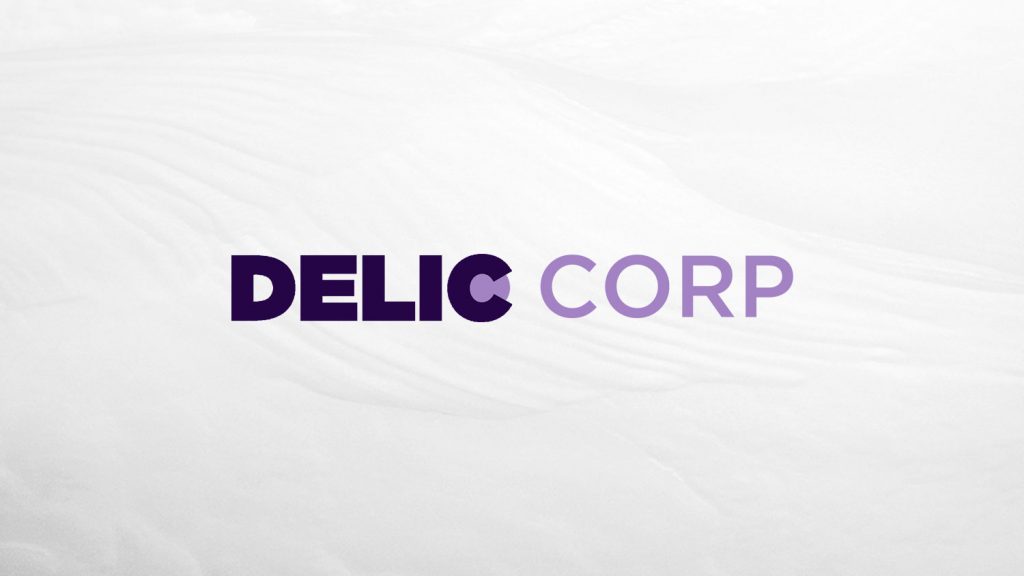 A new survey conducted by The Harris Poll on behalf of Delic Holdings Corp (CSE: DELC) (OTCQB: DELCF) (Original Source), a leader in new medicines and treatments for a modern world, reports that nearly two thirds of Americans who suffer from anxiety/depression/PTSD (65%) believe that psychedelic medicine (i.e. ketamine, psilocybin and MDMA) should be made available to patients with treatment-resistant anxiety, depression or PTSD.

According to the survey, conducted online in December 2021 among 953 U.S. adults who suffer from anxiety/depression/PTSD, nearly two-thirds (63%) of Americans who have used prescription medications to treat anxiety/depression/PTSD say that while the medication helped, they still experienced residual feelings of anxiety, depression or PTSD. Furthermore, 18% say that the medication did not improve their condition/made it worse.

“We are witnessing a silent crisis impacting people across the globe exacerbated by an ongoing pandemic, and the results of this survey should compel more medical professionals and lawmakers to support in-depth studies on the therapeutic benefits of psychedelic medicine,” “This promising family of new medicines has the potential to be more effective than traditional medicines with minimal side effects, giving people their best selves back. Our country’s mental health crisis not only impacts public health, but also the economy–each year, untreated mental illness costs the U.S. up to $300 billion in lost productivity.”

According to the study, 83% of Americans experiencing anxiety, depression or PTSD would be open to pursuing alternative treatments proven to be more effective than prescription medication with fewer side effects. Among those who suffer from anxiety/depression/PTSD, many would be open to using the following substances which have been identified as potential alternative treatments for those seeking to address their mental health conditions:

This survey was conducted online within the United States by The Harris Poll on behalf of Delic from December 6 – 8, 2021 among 2,037 adults ages 18 and older, among whom 953 suffer from anxiety/depression/PTSD. This online survey is not based on a probability sample and therefore no estimate of theoretical sampling error can be calculated. For complete survey methodology, including weighting variables and subgroup sample sizes, please contact delic@mattio.com.

About The Harris Poll

The Harris Poll is one of the longest running surveys in the U.S., tracking public opinion, motivations and social sentiment since 1963. It is now part of Harris Insights & Analytics, a global consulting and market research firm that strives to reveal the authentic values of modern society to inspire leaders to create a better tomorrow. We work with clients in three primary areas: building twenty first century corporate reputation, crafting brand strategy and performance tracking, and earning organic media through public relations research. Our mission is to provide insights and advisory to help leaders make the best decisions possible.

Delic is a leader in new medicines and treatments for a modern world, improving access to health benefits across the country and reframing the conversation on psychedelics. The company owns and operates an umbrella of related businesses, including the largest chain of psychedelic wellness clinics in the country, including Ketamine Infusion Centers and Ketamine Wellness Centers; the only licensed entity by Health Canada to exclusively focus on research and development of psilocybin vaporization technology, Delic Labs; the premier psychedelic wellness event, Meet Delic; and trusted media and e-commerce platforms Reality Sandwich and Delic Radio. Delic is backed by a team of industry and cannabis veterans and a diverse network, whose mission is to provide education, research, high-quality products, and effective treatment options to the masses.