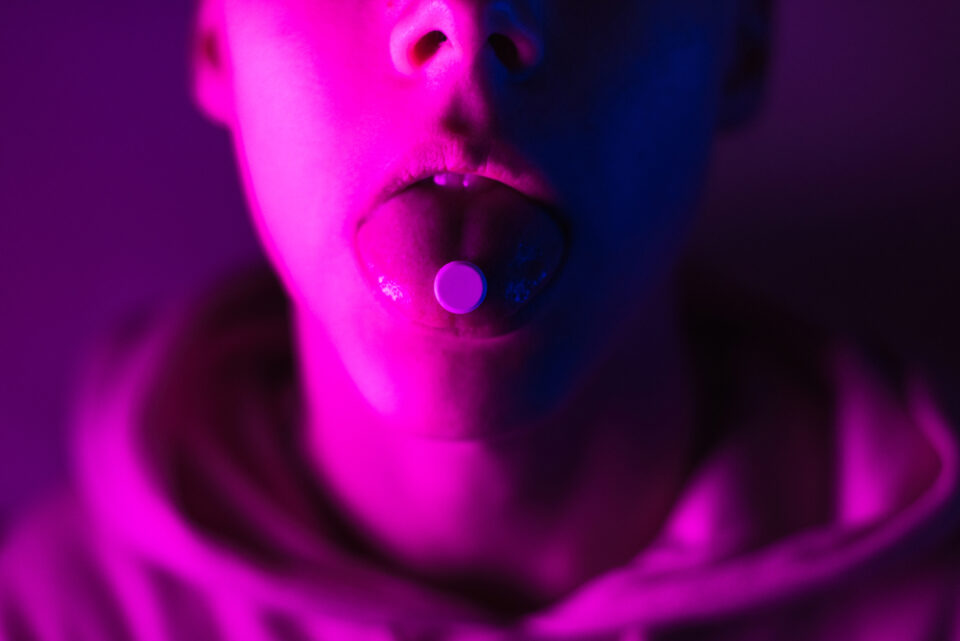 With psychedelics becoming a growing part of the party scene—and MDMA still leading the pack ahead of psilocybin and LSD—there has been more of a discussion of what, exactly, are people putting in their bodies.

Psilocybin are mushrooms, generally eaten right after harvesting, or dried and steeped in tea. But coming up are synthetic psilocybin pills, which will be a white powder inside a capsule capable of having any other white powder added to it.

Anyone who has done cocaine, or methamphetamine, or MDMA, or LSD can tell you that they are generally aware of where they got their dose—but not always sure what’s in it. For example, white powdered baby laxative and Adderall are often mixed in with cocaine.

According to Drugsdata.org, fake Adderall has been found to have ketamine and caffeine in it. And the substance called Dope can have not only cocaine but fentanyl, quinine, and heroin in it.

Fentanyl is relatively new on the scene but causing significant alarms. The Philadelphia Department of Public Health (PDPH) found that fentanyl contamination has been increasing in the non-opioid drug sources in recent years, and the introduction of fentanyl to the hallucinogen drug supply could result in fatal overdoses among individuals with low opioid tolerance. Just two milligrams of fentanyl is a lethal dose.

To complicate things further, people may think they’ve taken LSD when they’ve really taken something else, according to an article published on Michael Pollan’s website. For example, a West Virginia man was charged with murdering his wife in 2013. He and his wife took what they thought was LSD and the wife started having convulsions and died. There were a number of media reports blaming her death on LSD, but it later came out that the couple had unwittingly taken a synthetic hallucinogen 25b-NBOMe, which isn’t illegal in West Virginia but is sold as LSD. And it’s bad.

Since the introduction of NBOMes in the early 2010s, numerous reports have been published on clinical intoxications and fatalities resulting from the consumption of NBOMe compounds. Commonly observed adverse effects include visual and auditory hallucinations, confusion, anxiety, panic and fear, agitation, uncontrollable violent behavior, seizures, excited delirium, tachycardia, hypertension, and hyperthermia.

So what can you do about it?

There are organizations you can turn to and kits you can buy to help find out what is in your psychedelic. For example, Energy Control is a project in Spain doing what they call “harm reduction associated with recreational drug use.” They can test for contaminants and/or poisons in MDMA, DMT, LSD, ketamine, ibogaine, mescaline, psilocybin, and nearly 80 other drugs. Results are available in 7-21 days.

DanceSafe has MDMA testing kits available, plus reagents testing kits. Reagents are liquid drops that can be applied to a small sample of a substance with minimal user training and function as a sort of cheaper, do-it-yourself testing process. A chemical interaction identifies the presence of certain substances contained in the sample based on color changes and corresponding codes. Results take about 30 seconds and allow users to identify a variety of substances, including methamphetamine, opiates, MDMA, LSD, and cathinones (“bath salts”).

Testing strips for fentanyl have been available from the California Department of Public Health since 2017. There are similar programs in New York, Ohio, Maryland, North Carolina, Massachusetts, and elsewhere.

So do your due diligence before you take a psychedelic that brings you places you never expected to be—like a hospital emergency room.