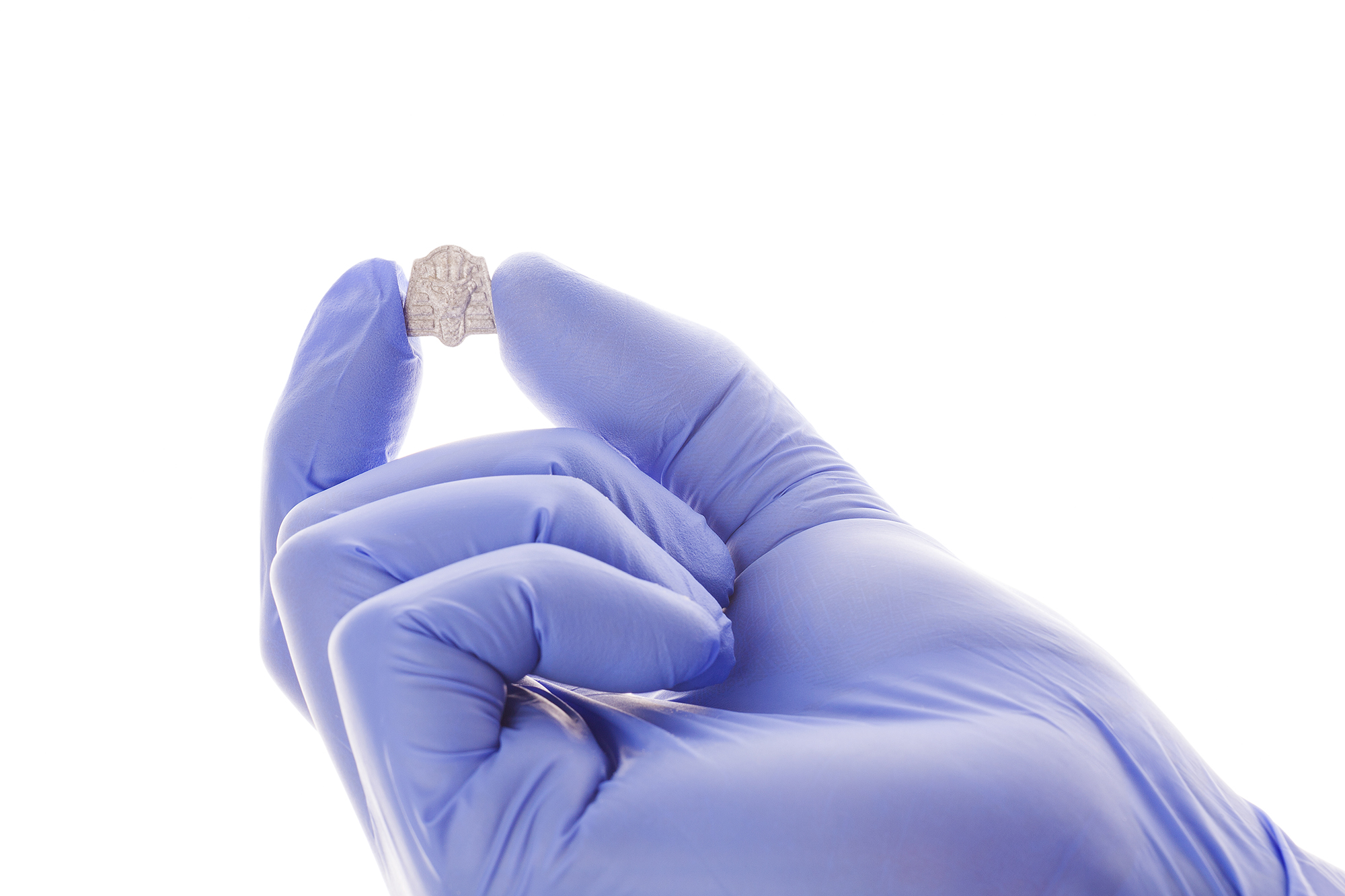 Giving what was once considered little more than a psychedelic “party drug” to people suffering from post-traumatic stress disorder (PTSD) can dramatically increase the effectiveness of therapy, a new study suggests.

Researchers from the University of California made the claim Tuesday at a virtual symposium after conducting a Phase 3 medical trial involving 90 participants.

For the trial, researchers gave the participants 120mg of MDMA — commonly known as “molly” or “ecstasy” — before they underwent an eight-hour PTSD therapy session. That process was repeated three times over the course of two months.

In between, the participants had weekly therapy sessions without the assistance of the psychoactive drug, while a separate group of participants received a placebo drug and the same amount of therapy as a control.

MDMA first earned a mainstream rep as a mainstay at dance parties, with users claiming it induces a sense of euphoria and increased sociability. Now, scientists have renewed hope that it can bolster PTSD patients’ overall chances of recovery.

“MDMA is really interesting because it’s an empathogen,” Jennifer Mitchell — a neurology professor at the University of California, San Francisco and principal investigator on the study — stated as she presented the findings at the American Chemical Society’s spring meeting. “It causes the release of oxytocin in the brain, which creates feelings of trust and closeness that can really help in a therapeutic setting.”

The new trial backs up findings of an earlier Phase 2 study, in which researchers looked into the optimal dosage of MDMA for therapy. They determined that 120mg would yield the best results, made up of an 80mg tablet taken 60 minutes before the start of therapy and an additional 40mg tablet taken just as the session started.

For Phase 3, the experts theorized the 120mg dose would help participants speak more openly with their therapists, allowing treatment to become more effective.

The results of their medical trial confirmed the hypothesis, with a whopping two-thirds of participants no longer meeting the criteria for PTSD two months after their last treatment.

“You can imagine if people are reliving an experience that was stressful and fear-provoking — in essence traumatizing — it’s not simple in a therapeutic setting,” Mitchell said. “So MDMA allows them to recall the original experience without guilt or shame.”

According to the American Chemical Society, around 6 percent of Americans will experience PTSD, a “debilitating condition characterized by amnesia, flashbacks and nightmares related to a traumatic event.”

Many patients are currently treated with SSRIs — commonly known as antidepressants.

However, Mitchell says that the new medical trial indicates MDMA is a “is a far better therapeutic for PTSD.”

Still, further research is needed, particularly in regards to tracking patients over a long period of time to determine their continued health and wellbeing.

Mitchell also cautions that PTSD sufferers should not self-medicate with MDMA.

“It can be a very powerful tool, but it needs to have the right dose in the right context with the right support system,” she declared.