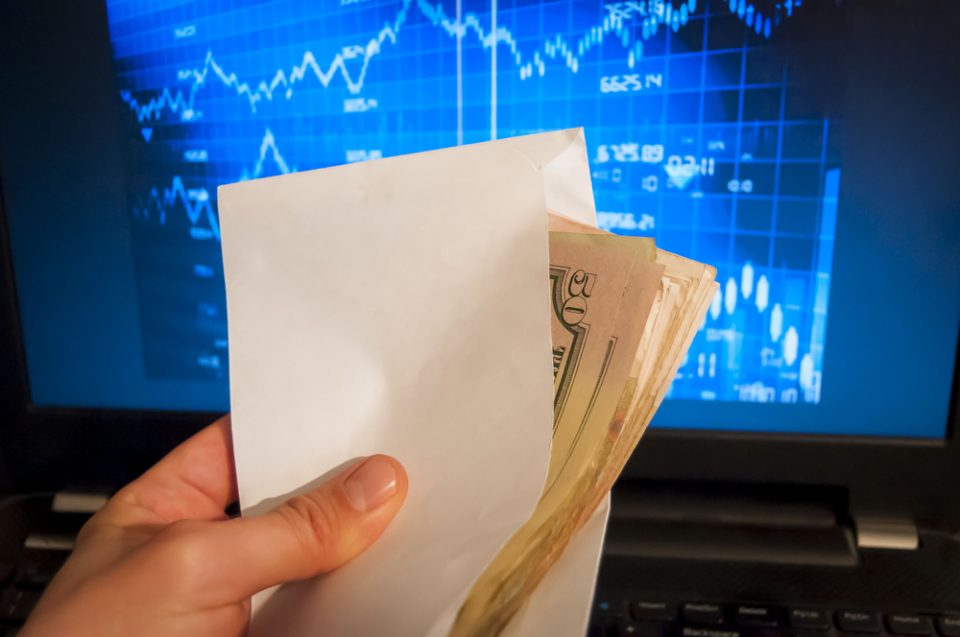 The financial players in the disruptive psychedelics industry have become part of a jigsaw hodge-podge of new and strategic investors each taking a risky shot in an industry that is slowly attracting more millionaires.

They want to get their piece of the action. But with an emerging industry like psychedelics and all the unknowns involved in it, they are essentially banking on the financing moves of other big-money movers and shakers in the psychedelics space for guidance.

Some are sensing a big-time, long-term winner in the making if they can just manage to wait out a company’s startup financial pain management. Others are content to just watch the ups and downs play out—for now.

There are signs that the industry is about to make the kind of real progress that even conservative investors like to hear. The clinical work of psychedelic companies is getting tantalizingly closer to creating an FDA-approved psychedelic drug that would be a truly original treatment for mental health, currently led by developments in psilocybin and MDMA.

And some of the bigger investors have a personal reason for taking their own leap of faith with their fortunes, adding an interesting wrinkle to their investing motivation.

Over the last couple of years, the psychedelics industry has seen a few billionaires take the plunge, including German billionaire Peter Thiel, co-founder of PayPal and an early investor in Facebook, currently enjoying a net worth of $7.9 billion, down from a 2021 high of over $9 billion. He has also done venture stage investments in both SpaceX and LinkedIn.

Thiel invested $11.9 million in Atai Life Sciences (NASDAQ: ATAI), which was founded by billionaire Christian Angermayer in 2018, who himself got into psychedelics after an illuminating personal experience with psilocybin.

Thiel and Angermayer watched their Atai Life Sciences stock surge 40 percent in its NASDAQ debut in June 2021, just the third psychedelics company to go public in the U.S., raising $225 million from selling 15 million shares. Angermayer also owns about a quarter of Compass Pathways (NASDAQ: CMPS), one of the earliest stars of the psychedelics industry that is gaining even more momentum after completing a phase IIb clinical trial of psilocybin therapy for treatment-resistant depression in 22 sites across Europe and North America.

It was the largest randomized, controlled, double-blind psilocybin therapy clinical trial ever conducted.

Angermayer has become a sort of investor guru for psychedelics. He appears to ostensibly be on more of a personal mission to cure the ills of mankind than just a billionaire playboy looking for cool investments. He always discusses the huge market for any psychedelic drug that can successfully treat depression, often citing the statistic from the World Health Organization that there are 300 million people suffering from depression worldwide.

That’s just the sort of help-for-all-mankind bandwagon that attracts other big-money players who are checking out the market. Just two years ago, a group of Silicon Valley and Wall Street executives reportedly raised $30 million to speed the development of MDMA to treat trauma patients, including Genevieve Jurvetson and her husband Steven, who co-founded the automation startup Fetcher. They donated $2.6 million.

Joby Pritzker, the Silicon Valley investor whose private equity company has holdings in Tesla, Uber, and SpaceX, donated over $1 million and is on the board of the Multidisciplinary Association for Psychedelic Studies (MAPS).

Parsons also has a personal connection to psychedelics. He is a Vietnam vet suffering from PTSD who began exploring psychedelic therapy as an option to manage his trauma.

Parsons later went even further with his psychedelics investments. He gave $5 million to the Mount Sinai Health System in September to build and support training and education for therapists using MDMA-assisted psychotherapy and other psychedelic medicine approaches. The multiyear grant will support the Center for Psychedelic Psychotherapy and Trauma Research in the Department of Psychiatry at the Icahn School of Medicine at Mount Sinai.

But it’s not always the big money guys playing, because the industry is seeing record-setting benchmarks in the industry coming from other investor sources. For example, in 2021, investments in psychedelics companies grew to $595 million across 45 deals, setting a new annual record, accelerated by such drivers as the overall declines in return on investment for drug research and development pushing pharmaceutical companies to explore alternative product types like psychedelics.

But it’s all a bit of a sticky wicket. While all this good news is playing out, the leading psychedelics companies are still experiencing financial loses. For example, one of the top five psychedelics companies, MindMed, listed a net loss of $93 million in 2021in their annual report, adding that “considerable effort was directed towards employing a successful financing strategy.”

The post The Big Money Behind Psychedelics appeared first on Green Market Report.