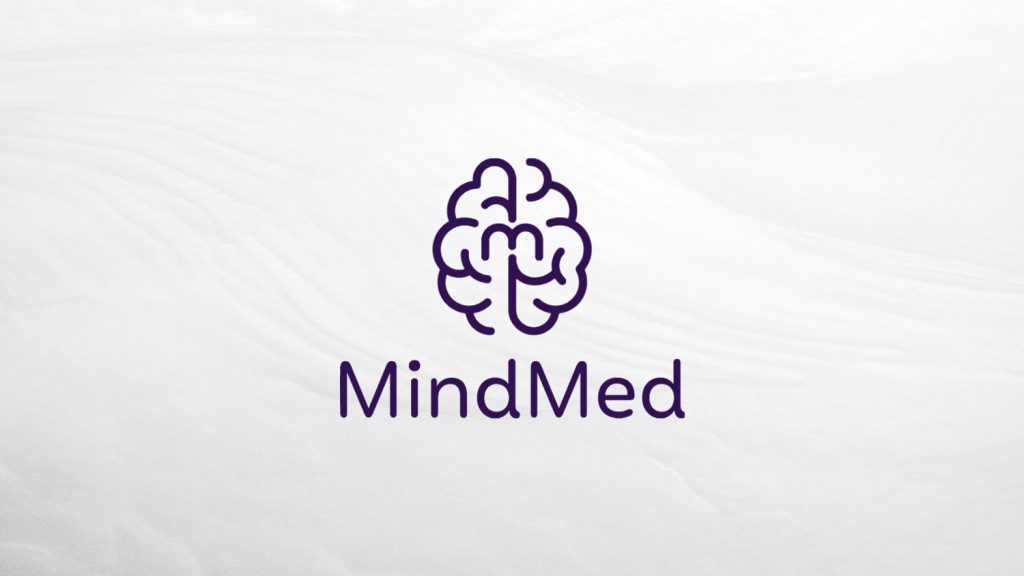 MindMed Inc. (MNMD), a leading clinical stage psychedelic medicine company, announced it has entered into a letter of intent to partner with The Chopra Foundation to educate and build public awareness around the use of psychedelic medicines to treat mental illness, remove outdated stigmas, and ultimately research mental wellbeing approaches that can be used in psychedelic related psychotherapy.

The two organizations plan to design and conduct research together surrounding altered states of consciousness, psychedelic psychotherapy, and their overall impact on mental wellbeing. Beyond psychedelics, as part of this research, MindMed intends to explore ways for therapists to integrate evidence-based digital therapeutics and digital measurement technology into their routine practice. In addition, MindMed and the Chopra Foundation plan to advance research that targets understanding the role that the mind-body connection, metabolic health, psychedelics, and deeper understandings of consciousness can play into maintenance of overall wellbeing and mental health.

“Deepak is a thought leader on consciousness, integrative medicine, and wellness. We hope that this letter of intent will allow The Chopra Foundation and MindMed to pioneer new modalities that go beyond the treatment of mental illness to also focus on our overall well being, both mental and physical” said J.R. Rahn, CEO and Co-founder of MindMed. “Ultimately, we believe psychedelics can act as catalysts in a person’s journey toward their best health, but it is also important that we come to deeply understand consciousness and altered states of consciousness as we advance the growing field of psychedelic medicine through rigorous research.”

May, as Mental Health Awareness month, is also a time to remember that there has not been a transformative breakthrough in mental healthcare in the United States in decades. America is facing a mental health crisis and is in dire need of innovative treatment solutions. One in five American adults endure the pain of mental illness each year, while less than half of those in need receive treatment. MindMed is aiming to solve the broad problems of anxiety, depression, substance use disorders, and pain syndromes through the careful study and clinical application of psychedelic medicines and digital therapeutics.

“The Chopra Foundation is dedicated to improving the health and well-being of humanity. Mental illness and psychedelics for far too long have been associated with unnecessary stigmas. It’s time we shift our thinking and change the conversation in order to positively address the needs of mental health and wellbeing.” stated Dr. Deepak Chopra, founder of The Chopra Foundation.

Chopra and Rahn will also be speaking together on the role of psychedelic medicines in treating mental health and wellbeing at the Never Alone Summit on Friday, May 21st.

About The Chopra Foundation

The Chopra Foundation is a 501 (c) (3) organization (#36-4793898) dedicated to improving health and well-being, cultivating spiritual knowledge, expanding consciousness, and promoting world peace to all members of the human family. For more information, go to www.choprafoundation.org.

MindMed is a clinical-stage psychedelic medicine biotech company that seeks to discover, develop and deploy psychedelic inspired medicines and therapies to address addiction and mental illness. The Company is assembling a compelling drug development pipeline of innovative treatments based on psychedelic substances including Psilocybin, LSD, MDMA, DMT and an Ibogaine derivative, 18-MC.