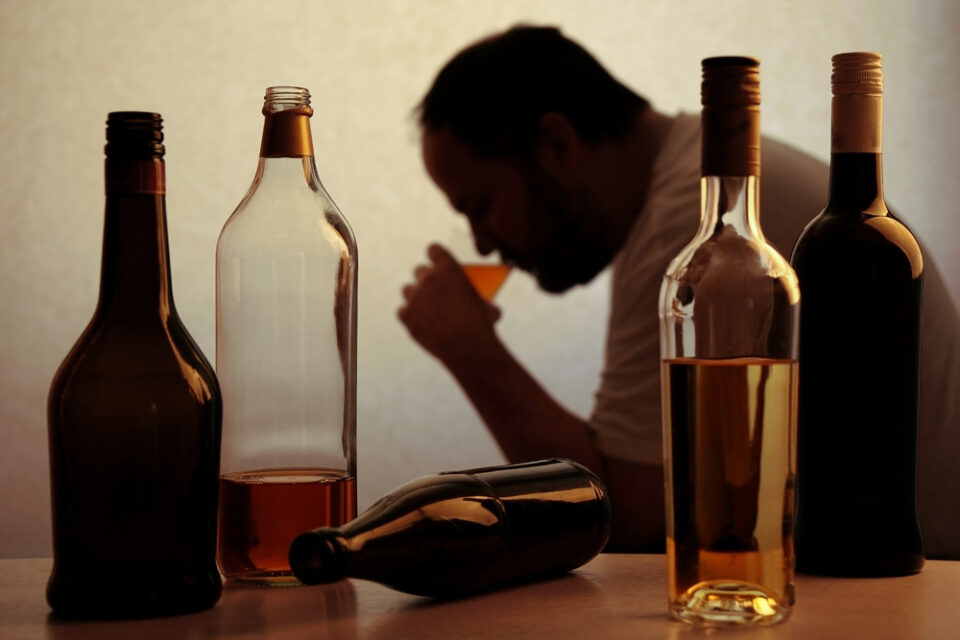 Help is desperately needed. Alcoholism is more destructive than ever today. According to the National Institute on Alcohol Abuse and Alcoholism, there are 95,000 alcohol-related deaths in the U.S. each year, making alcohol the third-leading preventable cause of death in the U. S. (the first is tobacco).

More concerning is an emerging trend to high-intensity drinking—drinking alcohol at levels that are two or more times the gender-specific binge drinking thresholds.

As evidence of this growing alcoholism problem continues to pile up, a number of new studies and surveys on psychedelics and alcoholism have emerged over the last few years.

One recent study that examined the role ketamine plays as an effective treatment in alcoholism has caught the attention of psychedelics researchers everywhere.

It’s one of the first studies in the world to explore the effects of serial ketamine infusions in combination with psychotherapy to treat alcohol use disorder (AUD) over a 6 month follow up period, sponsored by Awakn Life Sciences (OTC: AWKNF) and led by Celia Morgan at the University of Exeter. The study was published in the American Journal of Psychiatry in January, 2022.

The Phase II study involved 96 participants with severe AUD who were required to abstain from alcohol for at least 24 hours prior to undergoing the randomization process, which allowed the researchers to examine the effects of ketamine on prolonging abstinence.

In a double-blind placebo-controlled trial, the patients were randomly assigned to different ketamine infusions combined with therapy. They were able to abstain from using alcohol for a set period of time—before relapsing.

This ketamine research supports the belief that psychedelics can absolutely play a role in successfully treating alcoholism.

Researchers have also found that psilocybin may reduce alcohol use, and that perhaps ibogaine and ayahuasca can help as well since they have shown promise in the treatment of various addictions through observational studies. But exactly how they work and what they can do is still not known.

Psychedelics researchers have been circling the alcoholism treatment issue for years, dating back to 2013, when the potential of psychedelics to treat addictions was first considered.

One of the first clinical trials with psilocybin, for instance, was a proof-of-concept study done in 2015 to quantify the effects of psilocybin in alcohol-dependent participants, and to provide preliminary outcome and safety data.

Ten volunteers were given psilocybin in one or two supervised sessions, in addition to therapy sessions devoted to preparation for and debriefing from the psilocybin sessions.

Abstinence from drinking alcohol increased significantly following psilocybin administration. But the study’s authors admitted this was just the beginning. “These preliminary findings provide a strong rationale for controlled trials with larger samples to investigate efficacy and mechanisms,” the study authors concluded.

More controlled trials on using psilocybin to treat alcoholism have been done over the last four years than during any other period before. Researchers hope they are zeroing in how it can help.

In one study, participants said that psilocybin helped them with “acute and lasting alterations in their perceptions of self, in the quality of their baseline consciousness, and in their relationship with alcohol and drinking.”

A recent study with lab rats used psilocybin to lower the cravings for alcohol, lessen alcohol-seeking behavior, and reduce the risk of relapse.

LSD has also been considered as a treatment for alcoholism as well. An anonymous online survey by Johns Hopkins researchers in 2019 of 343 people with drinking problems who took LSD on their own found that it helped them slow down their alcohol consumption or stop it altogether. “These results suggest that naturalistic psychedelic use may lead to cessation or reduction in problematic alcohol use, supporting further investigation of psychedelic-assisted treatment for alcohol use disorder,” the survey authors concluded.

Experiments with zebra fish and microdosing LSD to treat alcoholism are also showing promise. And mescaline was recently discovered as another psychedelic that could help.

But for now, psychedelics researchers admit they are stumped. They can’t say for sure what characteristics of a psychedelic experience can or should lead to the changes in alcohol addiction, even calling for using machine learning to analyze written reports of psychedelic experiences that may allow for accurate prediction of alcohol-quit outcomes within psychedelic therapy.