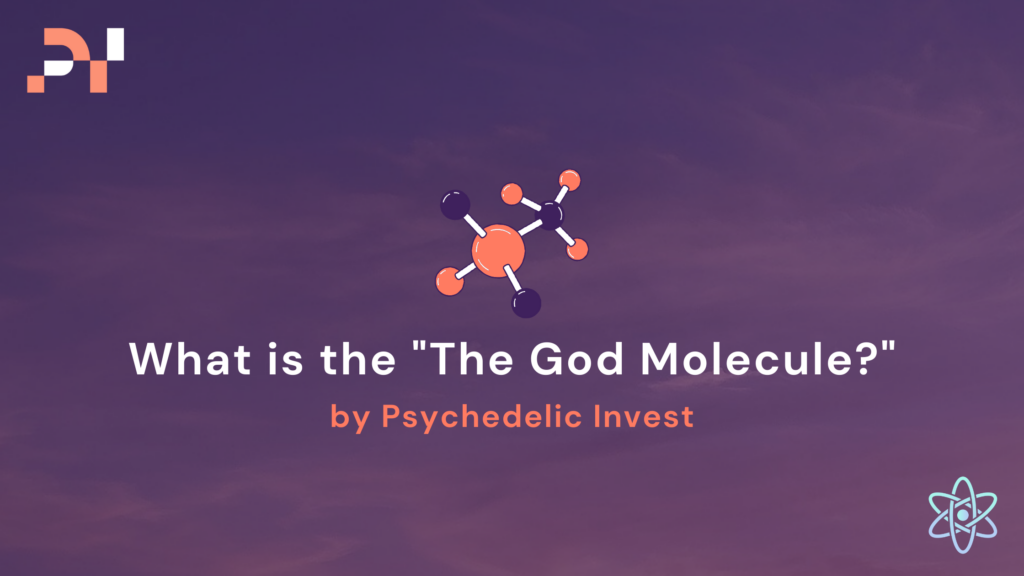 Medical research firms across the globe are turning their attention to 5-MeO-DMT—aka, “the God molecule”—and putting up the capital to prove it.

Examples range from GH Research (GHRS) and Beckley Psytech, which both aim to develop synthetic 5-MeO-DMT therapies for TRD… to Mindset Pharma, which is researching and developing novel, more effective 5-MeO-DMT alternatives… to Usona Institute, which recently published a paper detailing a new, scalable process to synthesize 5-MeO-DMT, in order to better support clinical research practices.

And it’s not just businesses: While the drug is currently classified as Schedule 1 (the most serious schedule)… the Drug Enforcement Administration (DEA) upped its 5-MeO-DMT production quotas for research purposes in 2022.

It’s worth noting that medical research isn’t cheap… Clinical trials cost millions of dollars, and the total cost of research and development to get a new drug to market can range from the high millions to the low billions.

For instance, Dublin-based GH Research reported that it had raised $309 million from capital contributions in 2021, which has helped fund its 5-MeO-DMT trials for managing TRD. The biotech aims to create novel inhalable and injectable 5-MeO-DMT therapies.

In December 2020, Beckley Psytech, which is based in the U.K., raised £14 million ($18.6 million) in a round of funding for a Phase 1 trial into whether 5-MeO-DMT is effective in treating certain psychiatric conditions.

(The company’s mission is to create an effective synthetic version of the drug for medicinal use. It’s also the first to offer training to psychotherapists on the benefits and applications of 5-MeO-DMT therapy.)

Of note, in August 2021, Beckley also completed a round of Series B financing to the tune of £58 million ($80 million), which will go to researching the effects of psilocybin on short-lasting unilateral neuralgiform headache attacks (SUNHA).

These deep investments seem to indicate that investors are interested in furthering these studies… and exploring the future of 5-MeO-DMT and other psychedelic therapies.

What is “the God molecule”?

While 5-MeO-DMT is causing a stir in the medical community, it’s nothing new in the psychedelic community.

5-MeO-DMT is a secretion of the Bufo alvarius, more commonly known as the Sonoran Desert toad or the Colorado River toad, thanks to its natural habitats. And it’s found in an array of entheogenic plants, including Anadenanthera peregrina (Yopo) seeds and Virola bark.

Commonly known as the “most potent psychoactive drug on Earth,” its history of human consumption goes back to the 8th century, as snuff remnants were found at a burial site in Chile dating back to that time (though it wasn’t identified until 1959).

Why is it called  “the God molecule”?

Simple: Because for decades, users have reported a transcendent or even religious experience—a deep connection to a divine presence or higher power.

It’s also been reported that 5-MeO-DMT is a less visual psychedelic experience than other entheogenic compounds.

Because 5-MeO-DMT is so much more potent than other psychedelics, its typical dosage is smaller, with just 5-7 milligrams reportedly enough for a moderate to strong trip for experienced users—even that dose might be too much for beginners. And it’s typically smoked or vaporized.