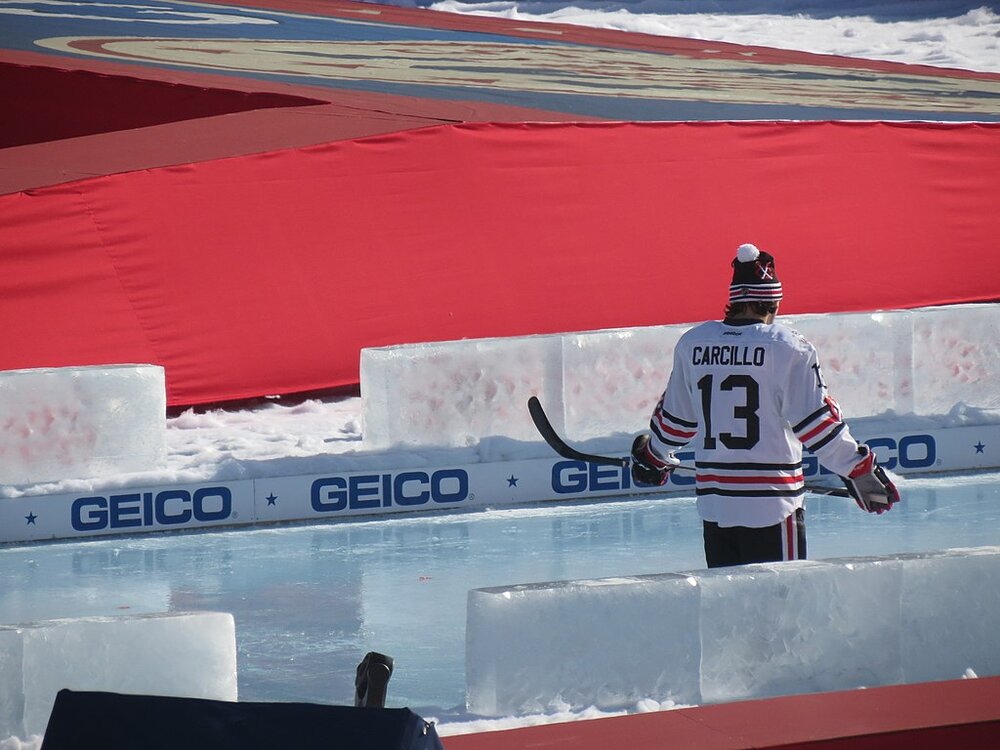 The study of psychedelics and their use has been on the rise. Many people have become informed and are using plant medicines to improve their lives. Recently, Ayahuasca and psilocybin mushrooms (known as magic mushrooms) have been proven to help heal brain trauma, depression, and other mental illnesses.

The indigenous upper Amazon natives have had the Ayahuasca brew for over a thousand years. They used it for spiritualism, artistic inspiration, and divination. It presently is widely used all over the world for its medicinal purposes.

The Banisteriopsis caapi vine has no psychoactive properties but is used to prevent monoamine oxidase (MAO) in the stomach. MAO prevents psychoactive ingredients from reaching the bloodstream or brain. The second ingredient in the brew provides the hallucinogenic properties, since they contain N,N-Dimethyltryptamine (DMT).

Known as “magic mushrooms,” psilocybin mushrooms can also treat post-traumatic stress disorder (PTSD) and brain injuries in athletes. A property known as psilocybin is found in over 200 species of mushrooms. It has undergone decades of research in significant universities, and its use in treating therapeutic illnesses is still under study.

Indigenous communities used psilocybin for religious purposes, and believe it to be a sacred power. Today, psilocybin is known for its antidepressant qualities. Many former athletes experience depression due to the number of blows they’ve had to their heads.

Effects of Ayahuasca and Psilocybin on the Brain

According to a study published in 2017, DMT has effects on the brain that cause very vivid hallucinations. Researchers say that it’s like having vivid dreams with your eyes open. It opens up the brain to other unexplainable experiences.

It’s assumed that people who served in the military can only experience PTSD, but this concept is false. PTSD is shared by people who have experienced abuse, and even athletes in sports like football, hockey, wrestling, and other high-impact sports that cause concussions.

A study on mice showed that DMT in Ayahuasca helps in growing brain cells and aids in the improvement of spatial learning and tests.

Ayahuasca also helps with brain plasticity, the potential of the brain to learn new things. The lack of brain plasticity is what causes Alzheimer’s and other old-age diseases.

Psilocybin affects the brain by slowing blood flow and reducing activity in the amygdala, which is active when someone undergoes depression and anxiety. Among these and other symptoms are side effects caused by repeated hits to the head. Many former boxing athletes suffer these symptoms.

The compound also reduces the connection between different brain neurons, resulting in a reset in the brain. This reset brings about unnormal thinking patterns, and people begin looking at their depression and anxiety from a different angle.

Trials and Results of Psychedelics on Athletes with Brain Trauma

Since retiring, Daniel Carcillo, a hockey player, has looked for various treatment methods for his mental health but found none satisfactory. Despite being so successful, he said how he felt “dead inside.”

Carcillo decided to opt for non-western medicine and resorted to using Ayahuasca and psilocybin. Months later, after he began using the brew, he reported feeling little to no depression and anxiety. He also has said that symptoms like slurred speech, memory problems, insomnia, headaches, and head pressure had disappeared entirely. His wife even reported seeing him smile—something he hadn’t done in years.

Kerry Rhodes, a former NFL player, also tried Ayahuasca and reported memory retention and a lack of headaches and pain. He says the brew changed his life tremendously, improving its quality. All these results just prove how accurate the scientific studies are.

Other professional athletes have tried psychedelics and seen their positive impact on their lives. Ayahuasca in particular helps in reducing symptoms of PTSD, and these athletes’ results have proved it.

This content is not intended to be a substitute for professional medical advice, diagnosis, or treatment. TruHavn advises readers to always seek the advice of a physician or other qualified health provider with any questions you may have regarding a medical condition.