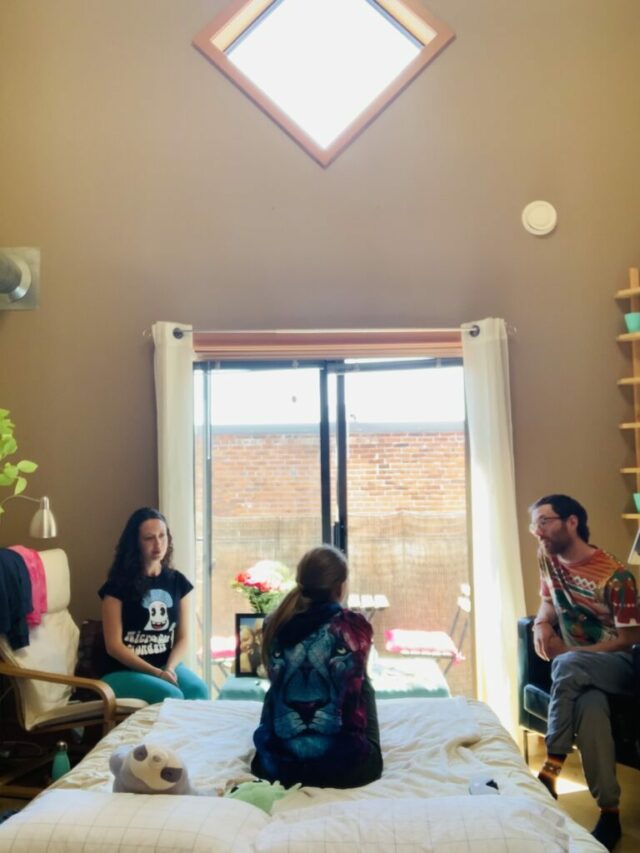 While recent changes to Canada’s Special Access Program (SAP) — which allows healthcare professionals to request unregulated drugs for patients with dire need — is a step in the right direction, it doesn’t go far enough for most people who need it, according to experts in the psychedelics space.

On Jan. 5, Health Canada enacted amendments to the SAP that allow access to restricted drugs like psilocybin, MDMA, LSD and DMT. In 2013, the agency had prohibited access to these substances outside scientific and research purposes, but last year published a notice of intent for the regulatory changes, followed by a 60-day public consultation period.

The amended rules permit access to drugs for the treatment of a patient with a “serious or life-threatening condition, where conventional treatments have failed, are unsuitable or are not available” in the country. The new program also links patients with licensed producers of certain substances, like psilocybin, to provide safe access.

But industry experts say the program’s vague language means many patients in need won’t qualify, and doesn’t account for practitioners, who are a key component of the psychedelic-assisted therapy model.

“It’s not going to help the patients and health care practitioners who are outside the scope of the SAP,” he tells Mugglehead in a phone interview.

“And I think, in some cases, it’s downright irresponsible that we’re not moving to a better system, such as medical regulation, that actually supports people who have been asking the Minister for Health for the last two years.”

Beginning in 2019, TheraPsil has helped around 60 patients legally access psilocybin via exemptions under section 56 of the Controlled Drugs and Substances Act. Last August, the group published draft regulations for medical psilocybin.

The amended program is limited, Hawkswell explains, because it leaves many questions around which conditions will be accepted as “serious” if they aren’t recognized as life-threatening.

While patients with treatment-resistant depression qualify, others seeking access to psilocybin are doing it to treat substance use issues, anxiety, chronic pain and post-traumatic stress — conditions that may not be approved. Other patients are in remission from a life-threatening illness, but still suffer from related mental health conditions.

“I would say about 90 per cent of the patients that we’re working with won’t qualify for SAP,” Hawkswell says. “That’s what we have to test.”

Medical professionals are being trained in how to use psilocybin by using it themselves. Photo via TheraPsil

After proposing regulations for medical psilocybin to Health Canada, TheraPsil had two meetings with the agency’s administrators. During during those meetings, the non-profit raised concerns about how the updated SAP doesn’t allow practitioners to access psilocybin for training purposes.

So far, healthcare workers have been only been allowed to access psilocybin for this purpose by getting section 56 exemptions.

“The worst part of it is that the SAP program is for drugs. It’s not for drug therapy combinations. Psilocybin, to think it’s just a drug is absolutely incorrect, it’s drug therapy,” Hawkswell says.

“All of the health care practitioners that we’re supporting still need exemptions, or still need their own access to psilocybin so that they can train with it.”

According to Hawkswell, the best part of the amended program is that Canadians authorized to use psilocybin will finally be able to get it from licensed producers.

Requests to the SAP are normally only considered when positive results of Phase II or Phase III clinical trials are already available, according to the Jan. 5 publication of the Canada Gazette.

The document outlines how practitioners initiating requests on behalf of their patients are responsible for ensuring the patients are informed of the possible risks and benefits of the drug.

“We are deeply concerned about the burden of mental illness on Canadians, their families, and their communities,” a Health Canada spokesperson tells Mugglehead by email.

“For this reason, Canada is committed to providing health care practitioners with additional potential ways to support patients with serious or life-threatening conditions.”

But these changes aren’t meant to sidestep clinical trial, drug review and approval processes, or promote the use of restricted drugs, the spokesperson continues.

Organizations slated to facilitate patient access to psilocybin, such as Numinus Wellness Inc. (TSX: NUMI), welcome the amended SAP but say the changes could be wider reaching.

“For example, in the case of psilocybin, it is a naturally occurring substance that is more akin to a traditional medicine than a pharmaceutical drug, so a traditional pharma-type approach is not appropriate,” Numinus chief medical officer Evan Wood said in an email.

Given the safety profile of psilocybin, further regulatory progress should focus on a medical access regime that’s less cumbersome and more purpose-built than the SAP.

“Health Canada should be congratulated for making this change,” Wood says. “What it means is that they are acknowledging that psychedelics can be used as medicine and validates the rigorous studies that have shown that certain psychedelics can be very safe and useful when used clinically for the treatment of certain mental disorders.”

Through its bioscience lab, Numinus will be on the supplier list to work with Health Canada to fulfill SAP requests. The company also runs a number of psychedelic-assisted therapy clinics.

“Hopefully, all of this is momentum towards looking at drug use through a public health, public safety and wellness model rather than a criminalization approach generally as this ultimately undermines wellness, public health and public safety,” Wood said.

The company operates three health centres in Toronto, Vancouver and Fredericton, eight in the United States and one in the Netherlands. It’s also researching novel compounds in preclinical phases.

“While these amendments to the SAP don’t yet achieve our hope of generalized medical access to these therapies, it is an encouraging development and we commend Health Canada for being a clear leader in this regard,” Field Trip’s executive chairman Ronan Levy said in a statement last week.

The post What amendments to Canada’s restricted drug program mean for patients and practitioners appeared first on Mugglehead Magazine.