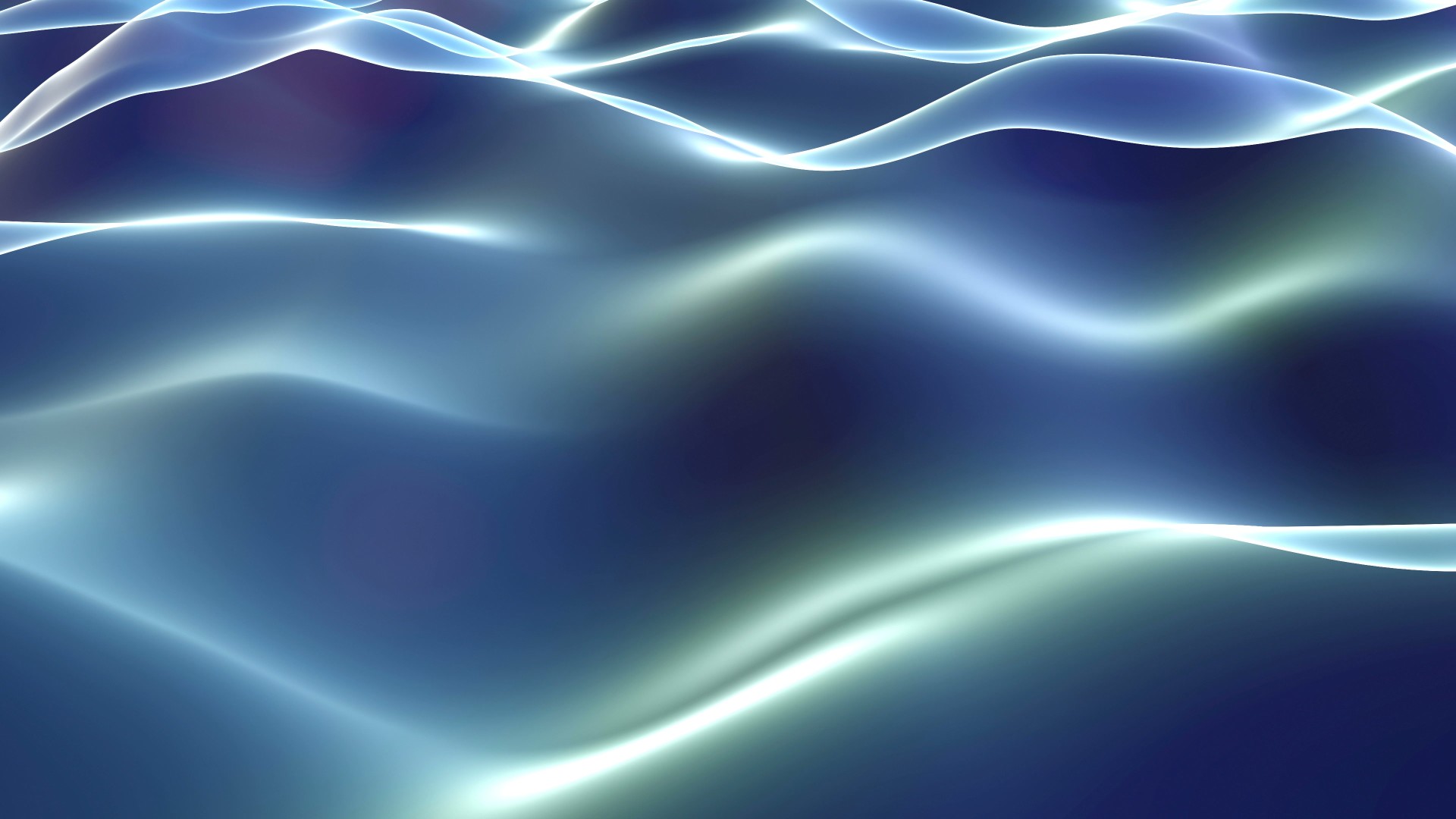 The article Why Aren’t Psychedelics Addictive? An Evidence-Based Review was originally published on Microdose.

A 2015 peer-reviewed study in the Journal of Psychopharmacology stated clearly that, “Psychedelics are not known to harm the brain or other body organs or to cause addiction or compulsive use; serious adverse events involving psychedelics are extremely rare. Overall, it is difficult to see how prohibition of psychedelics can be justified as a public health measure.” Indeed, recent research demonstrates not only are psychedelics safe and non-addictive, but incredibly efficacious for a host of mental health disorders, such as depression, anxiety, and even addiction itself. How is it that this class of drugs that have long since been grouped in with highly addictive drugs like heroin, manage to not cause dependence and addiction in the way traditional drugs of abuse do? A scientific deep dive into their neuropharmacology can help explain why.

A 2018 peer-reviewed scientific study in the Journal of Neuropharmacology evaluated the abuse potential of medical psilocybin according to the eight factors of the controlled substances act (CSA) and found some pretty interesting results. The scientists found that “Psilocybin, like other 5-HT2A agonist classic psychedelics, has limited reinforcing effects, supporting marginal, transient non-human self-administration.” In plain English, that means psychedelics like mushrooms, that act on the 5-HT2A serotonin receptor in the brain, don’t have pleasurable, “reinforcing” effects, which would normally be found in drugs like cocaine or heroin. By “marginal and transient non-human self-administration”, the researchers are suggesting subjects in the study weren’t keen on redosing on the psychedelics available in the study, suggesting them to have a low potential for abuse. Ultimately, the study recommended psilocybin be rescheduled from Schedule I to Schedule IV instead, a significantly lower class of scheduling that admits this compound has therapeutic effects.

Studies Have Shown Psilocybin Is Remarkably Effective in Smoking Cessation

Quitting smoking is considered one of the most difficult addictions to overcome. Yet, landmark clinical trials at Johns Hopkins University have demonstrated psilocybin to show greater efficacy at doing so than any currently available treatment. The researchers at Hopkins reported on fifteen study participants who utilized psilocybin as a treatment for smoking cessation. Of these subjects, 80% achieved an abstinence rate, an unprecedented outcome considering the leading pharmacological intervention available for smoking cessation today, varenicline only has a 35% success rate in comparison. So not only has psilocybin shown not to lead to mental illness, dependence and abuse, but it has helped people overcome difficult addictions. What exactly is it about the 5-HT2A receptor that doesn’t allow for tolerance and dependence development as it does with traditional drug abuse?

Why Don’t 5-H2TA Receptor Agonists Result in the Type of Dependence/Abuse Like Traditional Drugs of Abuse?

Just about any veteran psychonaut can tell you that tolerance to psychedelics develops rapidly. So rapidly, that it is considered common knowledge that to reproduce the effects of a dose of LSD or psilocybin that is taken today, tomorrow, that at least twice the dose needs to be taken as was taken yesterday. For this reason alone, daily dosing is impractical. Other drugs of abuse do not cause tolerance to develop quite so rapidly, making them more amenable to daily use, dependence, and addiction development. Furthermore, the unpredictability of the psychedelic experience is generally not what addicts that abuse drugs like alcohol, nicotine, opioids, and cocaine are looking for, which is the euphoric recall of an expected experience. The potential of being catapulted into one’s deepest fears over and over again prevents psychedelics in and of themselves from being traditional tryptamine psychedelic drugs being very addicting drugs.

Closing Thoughts & A Note About Ketamine

The traditional psychedelic drugs discussed as generally non-addictive in this article are regarded as 5-HT2A agonists, such as the tryptamine family of drugs (e.g. LSD, psilocybin, and DMT). It is important to note dissociative anesthetic drugs that do not act on this receptor system (but act on the NMDA receptor system instead) can indeed be abused, as demonstrated by infamous psychonaut Timothy Leary, whose body was covered in wounds from injecting himself with ketamine. While this common anesthetic has psychedelic properties at lower, sub-anesthetic doses, the non-addictive properties discussed above do not extend to ketamine in the same way. Still, studies and real-world evidence have shown ketamine-assisted therapy to be extremely beneficial and therapeutic when conducted in a safe and controlled, clinical setting, as is the same with the above-listed psychedelics.