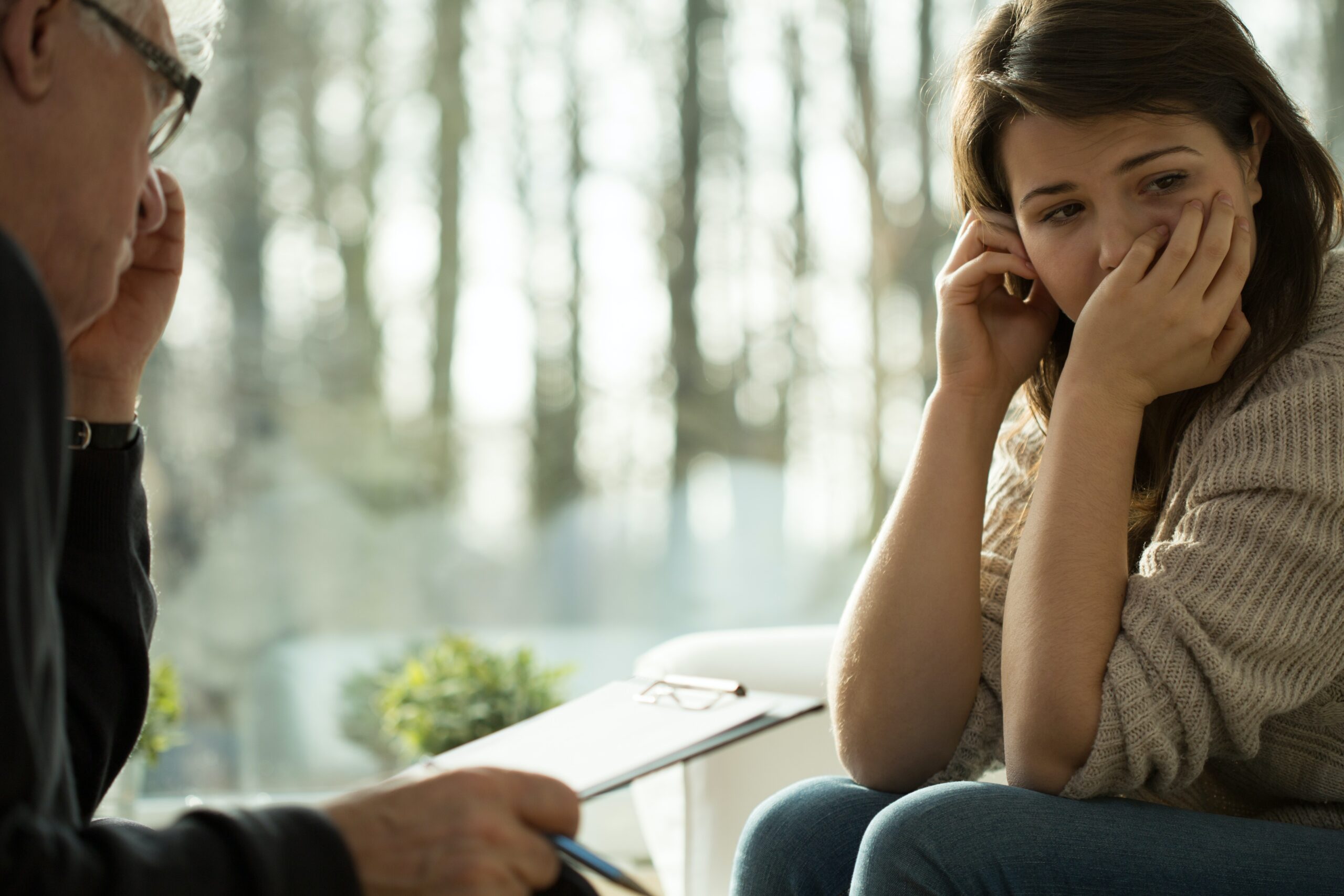 While the public focus remains on COVID vaccines, the Therapeutic Goods Administration (TGA) continues to evaluate a range of proposals around the provision of medical treatments in Australia.

The regulatory body is currently considering whether psychiatrists should be allowed to prescribe MDMA and psilocybin to treat mental illness within the framework of scheduled medicines. The TGA will announce its interim decision on February 3, and will make a final ruling on April 22.

Psychedelic drugs for the treatment of mental illness represent a promising area. And any new treatment which could help people suffering — particularly in the wake of the pandemic — may seem like a good thing.

But until Australia engages in further research into the therapeutic potential of these drugs, we believe it’s too soon to make them available as medicines.

Increasing research evidence suggests MDMA, commonly known as ecstasy, could be an effective adjunct to psychotherapy for people with post-traumatic stress disorder (PTSD).

Meanwhile, clinical trials of psilocybin, the psychoactive component of magic mushrooms, show it could assist psychotherapy in the treatment of anxiety and depression, addiction, and a range of other mood disorders.

On this basis, in July 2020, an organisation called Mind Medicine Australia made an application to the TGA requesting MDMA and psilocybin be classified as Schedule 8 controlled medicines.

MDMA and psilocybin are currently classified as Schedule 9 prohibited drugs. Another example of a Schedule 9 drug is heroin.

As Schedule 8 controlled medicines, MDMA and psilocybin would sit alongside drugs like dexamphetamine, morphine and some forms of medical cannabis. Some of these and other Schedule 8 drugs such as ketamine and cocaine are used recreationally.

If the TGA reclassifies MDMA and psilocybin, Australia would be the first country in the world to recognise these drugs as legitimate medicines.

Early research suggesting psychedelics had therapeutic potential lapsed after 1971, when the drugs were made illegal around the world. But it resumed early in the 2000s, manifesting into an international renaissance in psychedelic science.

Australia was a little later to get involved than some countries, but in the past 18 months we’ve succeeded in initiating clinical research locally.

These trials aim both to contribute to the research happening globally, and to demonstrate that Australia has the regulatory processes, people and infrastructure to provide these treatments safely and effectively.

Read more: Weekly Dose: ecstasy, the party drug that could be used to treat PTSD

But we’re not there yet

There are three key reasons why Australia is not yet ready for MDMA and psilocybin to be rescheduled as medicines by the TGA.

Australia has very few health-care professionals trained to provide psychedelic-assisted psychotherapy. These drugs produce powerful changes in consciousness that could lead to psychological harm, rather than healing, when given to unsuitable patients, or by health-care workers without the necessary training.

Like medical cannabis, we’re concerned that lack of access and prohibitive costs will mean more people will access existing unregulated MDMA and psilocybin treatment services. This puts people at risk, since there’s no quality control of either the drugs or the therapists.

Should these issues arise, our efforts over recent years to finally establish psychedelic medicine in Australia could be undone.

What will the TGA decide?

Given these concerns, we believe it’s highly unlikely the TGA will decide to reschedule MDMA and psilocybin as medicines at this stage.

And while emerging evidence is continuing to suggest these drugs can be effective adjuncts to psychotherapy, we believe the application was made without sufficient regard to the universally accepted process of new drug approval.

We need to see Phase 3 clinical trials completed before any informed decisions can be made (the trials in Australia have not yet reached Phase 3). This approval process is important so we know the drugs are effective and safe, including understanding any side effects.

By way of comparison, we know Pfizer wouldn’t apply for TGA approval for a new antidepressant before completing Phase 3 research. Even the COVID-19 vaccines Pfizer, AstraZeneca and Moderna are fast-tracking internationally have been required to complete stringent, widely scrutinised Phase 3 trials.

Read more: How will COVID-19 vaccines be approved for use in Australia?

Where to from here?

Current and future Australian research in this space will offer a crucial pathway for therapists to learn how to provide psychedelic-assisted psychotherapy. This is an important step before Australia is ready for MDMA and psilocybin to be approved as medicines.

Moving forward, we anticipate Australian health-care professional registration boards will come to acknowledge psychedelic-assisted psychotherapy as a speciality area of training, and will need to develop accredited training programs to meet the demand for appropriately qualified therapists.

Notably, none of the current research into psychedelic-assisted treatments for mental illness in Australia is receiving government funding. Government support will be important to extend this research beyond the early-phase trials, and ultimately will be crucial for the widespread rollout of this treatment.

Finally, to ensure equitable access, psychedelic-assisted therapies will need to be embedded within the public health-care system and supported by the Pharmaceutical Benefits Scheme.

Our submission to the TGA, along with others, will be made public on February 3, when the TGA announces its interim decision on the rescheduling of psilocybin and MDMA.

Correction: this article has been corrected to remove reference to methamphetamine as a Schedule 9 drug. It is a Schedule 8 drug under the Poisons Standard.

The text has also been amended to clarify that it is currently possible for psychiatrists in some states and territories to prescribe MDMA and psilocybin under the Special Access Scheme-B. Applications under this scheme are evaluated on a case-by-case basis.

Stephen Bright is a Director of the DGR-1 charity, Psychedelic Research in Science & Medicine Ltd (PRISM). Stephen Bright has had no formal association with Mind Medicine Australia, except through its allocated funding of PRISM's support of clinical research at St Vincent's Hospital Melbourne.

Martin Williams is Executive Director of the DGR-1 charity, Psychedelic Research in Science & Medicine Ltd (PRISM), and receives fellowship funding from the Vasudhara Foundation. Martin Williams previously consulted to Mind Medicine Australia (MMA) as Scientific Officer, from 1 April 2019 to 31 March 2020. PRISM received tax-deductible donations from MMA in March and November 2019, allocated entirely to the first year of the St Vincent's Hospital Melbourne clinical trial of psilocybin-assisted therapy for anxiety and depression associated with terminal illness. Martin Williams resigned from the role of Scientific Officer with MMA on 4 April 2020, and PRISM terminated its arrangement with MMA on 4 September 2020, in relation to concerns about the ethics and stated positions of MMA Directors regarding stakeholder engagement, the role of Australian clinical research in support of psychedelic psychotherapy, and broader aspects of public health in Australia.