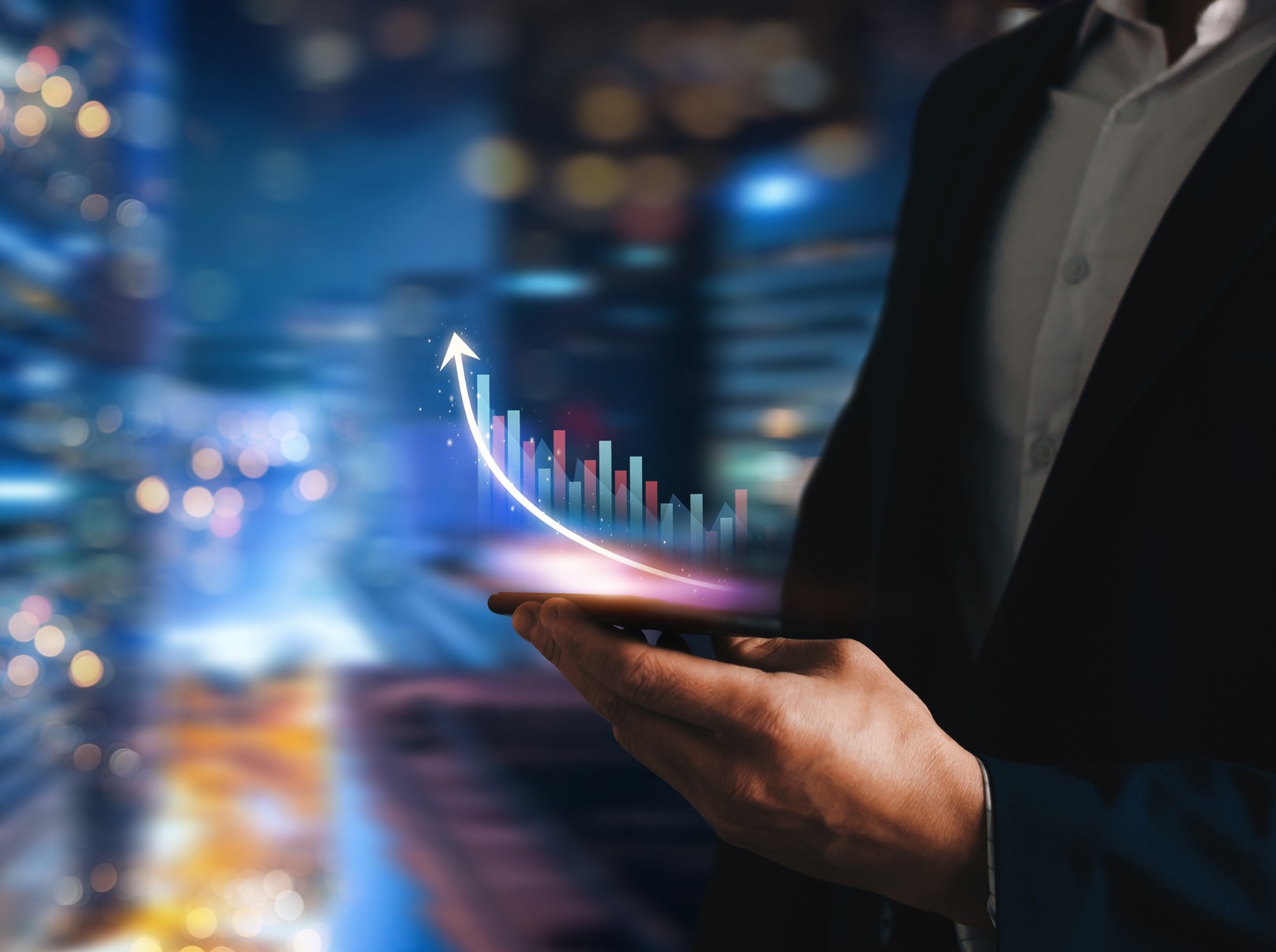 The article A Look at PharmaTher and its Recent Bull Run was originally published on Microdose. The psychedelic medicine industry has been growing at an impressive rate. Big players like Atai have joined the ranks, adding billions of dollars of investor interest; and smaller upstarts like Filament Health and Levitee Labs have made their public debuts, adding a diversity of approaches to the space. All this expansion makes it easy for some companies to get lost in the shuffle. One such firm going somewhat under the radar is PhamaTher. But perhaps we should be paying closer attention. As the industry focused on big-name news, PharmaTher’s stock price has been on a low-key moon run these last few months. Between end-April and end-July the company’s stock price soared approx 375% (from $0.24 to a high of $1.14), before settling down in the $0.90-$1.00 range. Why the sudden jump? What has the market seen in PharmaTher that we should perhaps know about? Let’s use the company’s recent end-of-year financial highlights to help take a closer look.

This week PharmaTher released business and financial results for its fiscal year ended May 31, 2021. Let’s have a look at some of the highlights (all figures in Canadian dollars and information taken from the company’s press release)

This seems to be the news that got the stock rolling. Announced in mid-May, this approval to begin Phase 2 clinical trials moved PharmaTher into an elite group of companies in advanced clinical trials. The positive price movement started around this time. The announcement of this sale seemed to signal that PharmaTher was going to focus on its strengths, which at the moment are its ketamine treatments and delivery technologies. The move gave them a good chunk of cash and was a bold move considering how popular psilocybin development is. So far it seems to have paid off. All of the above are further proof of the company focusing its efforts on advancing its current stable of promising products. While a diverse pipeline is important, so is showing results and getting a product to market. Here are some other announcements that came after the firm’s year-end: It seems the company has a good working relationship with the FDA and is taking advantage of the agency’s positive view of ketamine. Another Phase 2 trial for something as big as depression would be major news. From Fabio Chianelli, Chief Executive Officer of PharmaTher: “Receiving FDA orphan drug designation is a massive validation for ketamine as a potential treatment for ALS, and it allows us to confidently proceed in evaluating ketamine in phase 2 clinical study in patients suffering from this life-threatening disease. This designation not only expedites our regulatory, clinical, and product development plans but also validates our belief in the potential of ketamine as a therapeutic solution for neurological disorders.”

Cash on hand gives them about another year of capital (if spending stays relatively the same). This is a bit light and you can probably expect another capital raise soon—something the recent jump in stock price will help with. Overall it seems PharmaTher is making solid progress, focusing on its best products, and building itself into one of the leaders in ketamine development. And for now, the markets seem to agree. Perhaps it’s time to keep a closer eye on this company. Stay tuned to Microdose for more. Interested in more on Ketamine? Check out My Experience Receiving Ketamine Therapy at Field Trip Health in Chicago and Psychedelic Titans with Steven Mandel, MD of Ketamine Clinics Los Angeles psilocybin mdma lsd ketamine dmt psychedelic therapeutics therapy depression field trip health pharmather revive therapeutics field trip revive levitee labs atai filament levitee fda research