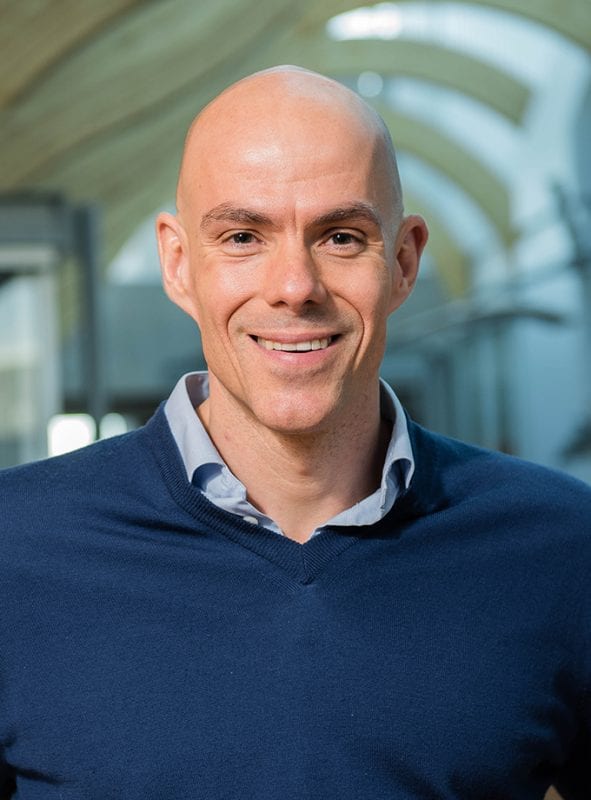 Canadian antibody shop AbCellera acquired Massachusetts biotech TetraGenetics in an all-cash transaction. While more specific details were not made publicly available, AbCellera did say in a statement that the acquisition includes an upfront payment and potential milestone payments based on technical achievements, successful R&D and commercialization.

Having slowly built up a network of biopharma clients in recent years, AbCellera shot to fame during the pandemic as Eli Lilly tapped it for Covid-19 antibody partnership.

“We look forward to welcoming the TetraGenetics team and believe that these new capabilities, once integrated into AbCellera’s technology stack, will empower the discovery of new antibody therapies across a range of therapeutic areas,” said AbCellera CEO Carl Hansen in a statement.

UK biotech Compass Pathways has gained access to an intellectual property portfolio including patent applications covering a variety of psychedelics, empathogens and prodrugs. The IP was developed together with Matthias Grill, founder and CEO of MiHKAL. Based in Basel, Switzerland, Grill will be working with Compass to develop new product candidates.

Grill has been involved in psychedelic chemistry research for over 15 years, and he has held positions as head of R&D at Arbolea, Lipomed and THC Pharm. He has also synthesized psychedelic substances for a number of human research studies, including at the University of Basel and the National Institute of Mental Health in the Czech Republic.

“We are delighted to be working with Matthias and MiHKAL GmbH. This agreement will strengthen and expand our IP and development portfolio with new compounds. We plan to move some of these compounds into clinical development within the next two years,” said Compass CBO and president Lars Wilde in a statement.

Zai Lab received a breakthrough designation today from the Center for Drug Evaluation of NMPA for bemarituzumab — as first-line treatment for patients with certain types of mutated gastric and GEJ cancers in tandem with chemo protocol FOLFOX6 (fluoropyrimidine, leucovorin, and oxaliplatin).

The designation is supported by results from the Phase II FIGHT study, which evaluated bemarituzumab plus chemotherapy versus chemotherapy alone in patients with FGFR2b overexpression, HER2-negative frontline advanced gastric or GEJ cancer.

All three efficacy endpoints in the FIGHT trial — PFS, OS and ORR — achieved pre-specified statistical significance in the bemarituzumab arm compared to the placebo arm.

“We look forward to working with regulatory authorities in China as we advance bemarituzumab into global, registrational studies,” Zai Lab president and head of global development for oncology Alan Sandler said in a statement.

Zai Lab licensed China rights to bemarituzumab from Five Prime before Amgen bought it in a $2 billion deal.

“We are pleased to collaborate with Roche, a global leader in oncology, to explore the efficacy of TTFields together with atezolizumab immunotherapy in pancreatic cancer,” said Novocure executive chairman William Doyle in a statement.

The Phase II study will test safety and efficacy of TTFields together with Tecentriq, gemcitabine and nab-paclitaxel as a first-line treatment for mPDAC. With plans to enroll approximately 75 patients in the EU and United States, the primary endpoint of the study is disease control rate as defined by RECIST 1.1 guidance.

Novocure is the study sponsor and Roche is providing Tecentriq for the trial.

Biotech raises $40M to pay CEO and fund R&D, among other things

Pennsylvania biotech Virpax revealed the pricing of an underwritten public offering of 6,670,000 shares of its common stock. Listed at a public offering price of $6.00 per share, Virpax intends to raise gross proceeds of just over $40 million before deducting underwriting discounts and offering expenses.

Underwriters have been given a 45-day option to purchase up to an additional 1,000,500 shares of common stock to cover over-allotments at the public offering price, minus the underwriting discount.

Virpax intends to use the net proceeds from the offering to fund R&D for Epoladerm, Probudur, Envelta, AnQlar and other development programs, repay outstanding promissory notes and deferred compensation to Virpax CEO Anthony Mack, and then the rest of the funds for working capital.