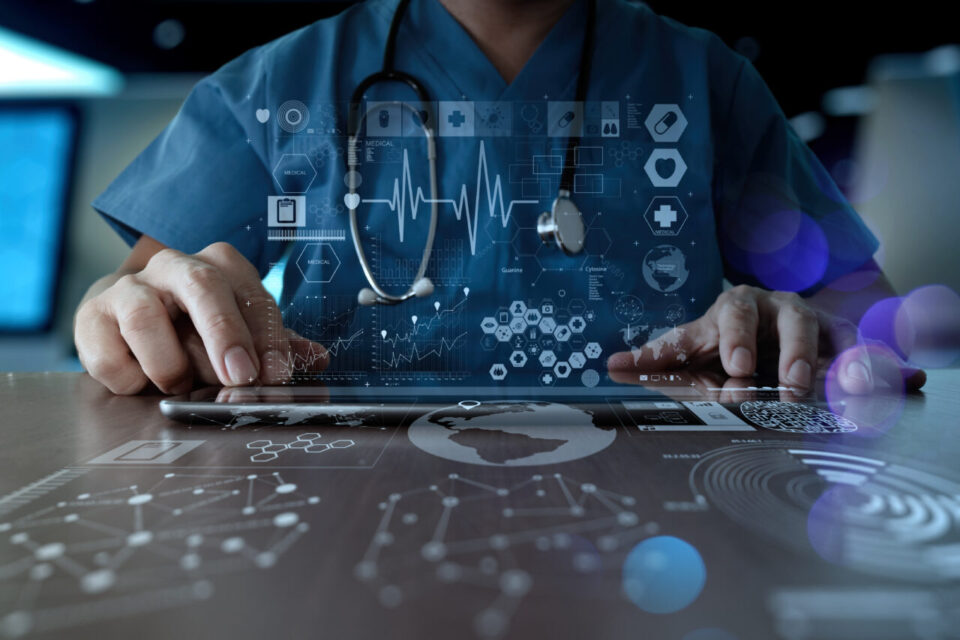 It is hoped that the Psyber brain-to-computer device, still in development, can enable various digital therapeutics to improve mental health disorders through inducing behavioral changes. But the device also represents an evolutionary step toward an even greater understanding of the human mind—and perhaps a better way to understand and treat mental health.

“Brain-computer interfaces (BCIs) are poised to transform the nature of human consciousness in the 21st century,” according to a research article published by Frontiers in Computer Science.

As described in the press release about the Atai Life Sciences deal, Psyber’s EEG-based BCI device records electrical activity in the brain for real-time interpretation of emotional, behavioral, and mental states. Traditionally, the main goal of BCI has been to replace or restore useful functions to people disabled by neuromuscular disorders. But recent studies have shown that the technology may have useful applications for mental health disorders as it allows for direct decoding of emotional experience from neural activity.

Prahlad Krishnan, CEO of Psyber, said that BCI has the potential to “change the world” as we know it. “In the context of mental health, this is no exception as every patient enrolled in BCI-assisted therapy will have greater autonomy, ever more empowered to change their feelings and behaviors to improve their quality of life,” Krishnan was quoted on the Psyber website.

This new deal between Atai and Psyber, and the development work of other companies looking into BCI such as Neuralink, co-founded by Elon Musk, continue to drive interest in a future in which BCIs are likely to become increasingly integrated into our everyday lives, as noted in the research article. “It is believed that BCI will be important to involve more voices from across traditional disciplinary divides contributing to the conversation about what our future should look like and how BCI devices and data should contribute to our lives.”

The explosion of consumer electronics during the ’80s and ’90s resulted in substantial moves in the BCI space in the late 2000s and early 2010s. NeuroSky, Emotiv, and Zeo Sleep Coach among others developed consumer EEG devices, and BodyMedia, Polar, Fitbit, and other devices measured signals from the autonomic nervous system. Psychedelics substances combined with BCI is envisioned as an extension of those early developments.

The first human trials of BCI technology were conducted in May 2021, by a team at the Carney Institute for Brain Science at Brown University doing a full human trial of a high-bandwidth wireless neural interface capable of detecting neural signals for 24 hours at a time in a patient’s everyday life.

The system worked with an interface called BrainGate, which works using micro-electrode arrays implanted into the brain, and has shown that neural signals associated with intent to move can be “decoded” and used to operate external devices. The device works by digitizing the collected signals and transmitting them to a series of antennas located around the space in which the user moves.

The BrainGate system enabled people with spinal cord injury, brainstem stroke, and ALS to control computer cursors simply by thinking about moving their own paralyzed hand and arm. In early clinical research, people with paralysis have controlled advanced prosthetics, assistive movement, communication devices, and their own paralyzed limbs.

Pilot clinical trials of the BrainGate2 system at Brown are going ever further in understanding how the human brain works. Researchers using that system are investigating how neuronal activities are modulated with general neural states (such as attention and sleep).

Their research also focuses on the development of new statistical methodologies and algorithms to find meaningful spatiotemporal patterns of neural activity, especially their relationship to intended action, behavioral/cognitive states, and disease conditions.