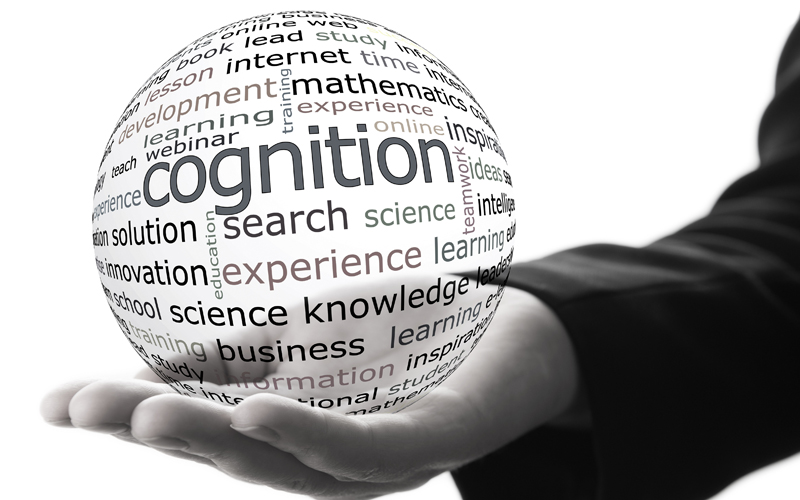 COMPASS Pathways, a mental health care company dedicated to accelerating patient access to evidence-based innovation in mental health, has reported further results from a phase I study showing that its COMP360 psilocybin had no clinically-relevant negative effect on cognitive function, when administered to healthy adult volunteers with support from specially trained therapists.

The data (see poster) from the randomized, double-blind, placebo-controlled, phase I trial conducted at King’s College London, was presented June 3rd at the American Society of Clinical Psychopharmacology (ASCP) Annual Meeting, by Dr James Rucker, Consultant Psychiatrist and Senior Clinical Lecturer in Psychopharmacology at King’s College London’s Institute of Psychiatry, Psychology and Neuroscience (IoPPN). Initial results from the study were published in December 2019. The results recently published present a more in-depth analysis of cognitive data and showed some trends of positive effects, but these were minor and call for further exploration in clinical populations.

The study looked at the effects of two doses of COMP360 psilocybin (10mg and 25mg) compared with placebo in 89 healthy male and female adult volunteers. The participants were randomized in a 1:1:1 ratio to receive 10mg COMP360 (n=30), 25mg COMP360 (n=30), or placebo (n=29). The drug was administered simultaneously to up to six participants, who all received 1:1 psychological support from trained therapists throughout the session.

Aspects of cognitive function were measured using the gold standard Cambridge Neuropsychological Test Automated Battery (CANTAB), one day prior to COMP360 administration (baseline), and one week and four weeks after administration.

Dr Ekaterina Malievskaia, Chief Innovation Officer and Co-founder, COMPASS Pathways, said: “This study is an important part of our clinical development programme of psilocybin therapy for treatment-resistant depression (TRD). The results are encouraging and we are looking forward to reporting data from our phase IIb trial of COMP360 psilocybin therapy for treatment-resistant depression (TRD) later this year.”

Dr Rucker said: “This study, the largest randomised placebo-controlled trial of psilocybin to date, found that COMP360 psilocybin had no clinically-relevant negative effect on cognitive function. The results of the study are clinically reassuring and support further development of psilocybin therapy for patients with mental health conditions that have not improved with existing treatments, such as TRD.”

COMPASS Pathways plc (Nasdaq: CMPS) is a mental health care company dedicated to accelerating patient access to evidence-based innovation in mental health. Their focus is on improving the lives of those who are suffering with mental health challenges and who are not helped by current treatments. They are pioneering the development of a new model of psilocybin therapy, in which our proprietary formulation of synthetic psilocybin, COMP360, is administered in conjunction with psychological support. COMP360 has been designated a Breakthrough Therapy by the US Food and Drug Administration (FDA), for treatment-resistant depression (TRD), and they are currently conducting a phase IIb clinical trial of psilocybin therapy for TRD, in 22 sites across Europe and North America. They are headquartered in London, UK, with offices in New York, US. Our vision is a world of mental wellbeing. www.compasspathways.com

King’s College London is one of the top 10 UK universities in the world (QS World University Rankings, 2018/19) and among the oldest in England. King’s has more than 31,000 students (including more than 12,800 postgraduates) from some 150 countries worldwide, and some 8,500 staff.

The Institute of Psychiatry, Psychology & Neuroscience (IoPPN) is the premier centre for mental health and related neurosciences research in Europe. It produces more highly cited outputs (top 1% citations) on mental health than any other centre (SciVal 2019) and on this metric they have risen from 16th (2014) to 4th (2019) in the world for highly cited neuroscience outputs. World-leading research from the IoPPN has made, and continues to make, an impact on how we understand, prevent and treat mental illness and other conditions that affect the brain. https://www.kcl.ac.uk/ioppn Social media: @KingsIoPPN