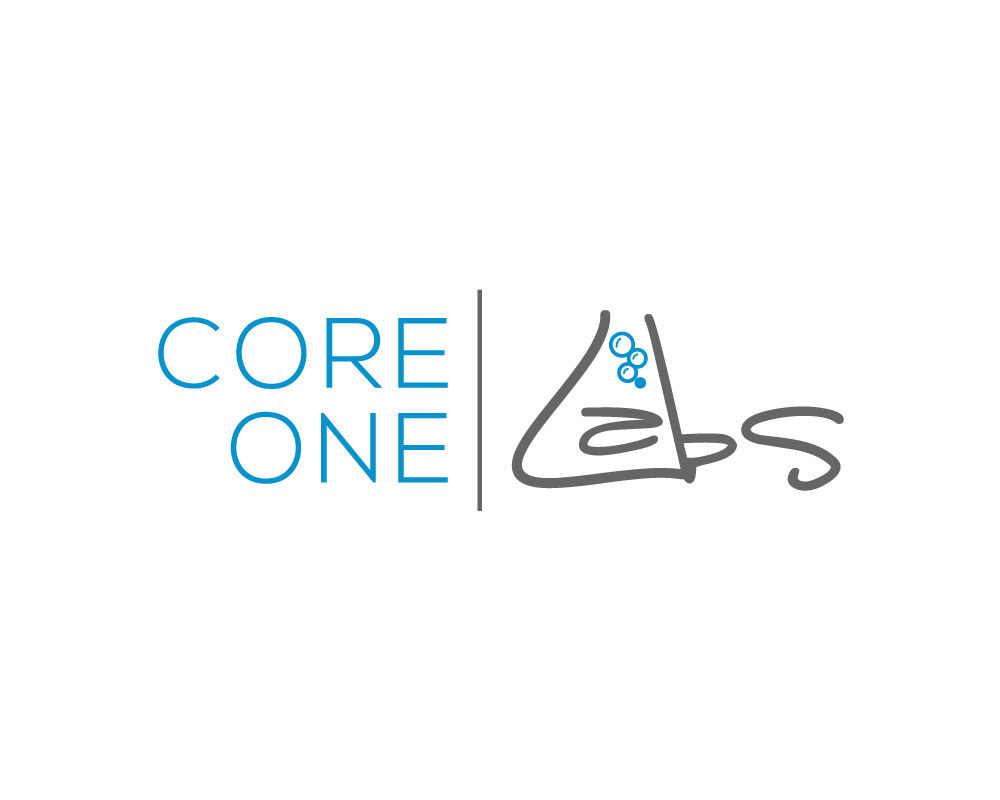 Core One Labs (CA: COOL) announced that its subsidiary Akome Biotech Ltd. (Akome) has started off to develop a psychedelic drug formula - AKO001- to treat neural injuries. Core One is a biotechnology research and technology life sciences enterprise that focuses on bringing psychedelic medicines through novel delivery systems and psychedelic-assisted psychotherapy.

With a market capitalization of approximately $49 million, Core One Labs has lost 4.2% over the past six months but has gained 43.8% in the past year.

The basic aim behind the development of AKO001 is to lessen the neurological damage caused by ischemic strokes. This stroke occurs when a blood clot blocks or narrows an artery, leading to a lack of oxygen supply to the brain. This lack of oxygen eventually causes brain cells to die. Ischemic stroke is said to be the third most common cause of death.

Notably, the new drug is made of psychedelic compound N,N-dimethyltryptamine (DMT) and a specific plant bioactive, which works in a complementary manner. The drug is expected to give the best results only if given immediately following a stroke.

Furthermore, the company has filed a provisional patent application for AKO001 with the United States Patent and Trademark Office (USPTO) under application 63147343.

Core One Labs CEO Joel Shacker said, “Our goal with the development of AKO001 is to reduce the damage from the number of life long disabling symptoms that can occur after experiencing a stroke. We look forward to continued development on this front and providing updates to the medical community on our progress.” (See Core One Labs stock chart on TipRanks)

Per estimates from The World Health Organization, approximately 17.9 million people die from stroke worldwide each year.

Therefore, any reliable drug which could mitigate the damage caused due to neural injury would be appealing to the world, and thereby help Core One Labs to win the confidence of its investors going forward.

In addition to the above news, on March 20, the company filed an application to list its common shares on Nasdaq, which is the second-largest stock and securities exchange in the world. The listing is expected to provide Core One with market liquidity as well as to bring in more awareness among investors.

TipRanks’ Stock Investors tool shows that investors currently have a Very Negative stance on Core One Labs, with 6.4% of investors decreasing their exposure to COOL stock over the past 30 days.