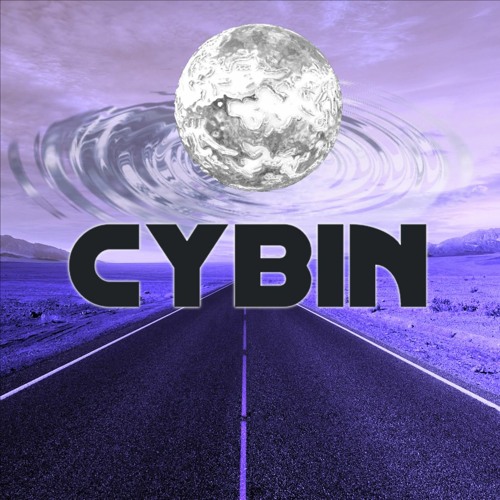 Cybin also reported that it had cash and cash equivalents of $64 million as of March 31, 2021. The company had closed an upsized bought deal financing for gross proceeds of $30 million, with a total of approximately $90 million raised since 2019 through private and public financings.

“It has been an incredibly busy and successful year for the Cybin team, expanding both our product development capabilities and our drug development programs,” stated Doug Drysdale, CEO of Cybin. “The enormous progress that we have made serves to strengthen the foundation of our organization, upon which we plan to build further in the coming 12 months as we continue our clinical research activities.”

The completion of these milestones has contributed to the advancement of Cybin’s portfolio of differentiated psychedelic-based therapeutics for a variety of mental health opportunities. The company’s current indications currently include major depressive disorder (CYB001), alcohol use disorder (CYB003) and anxiety disorders (CYB004). In addition, two programs in the research phase (CYB005 and CYB006) involved synthesis and testing of more than 50 novel compounds coupled with extensive in-vitro and in-vivo pharmacokinetic, receptor binding, behavioral and safety evaluations.

Other company highlights during the earnings announcement included the following items: