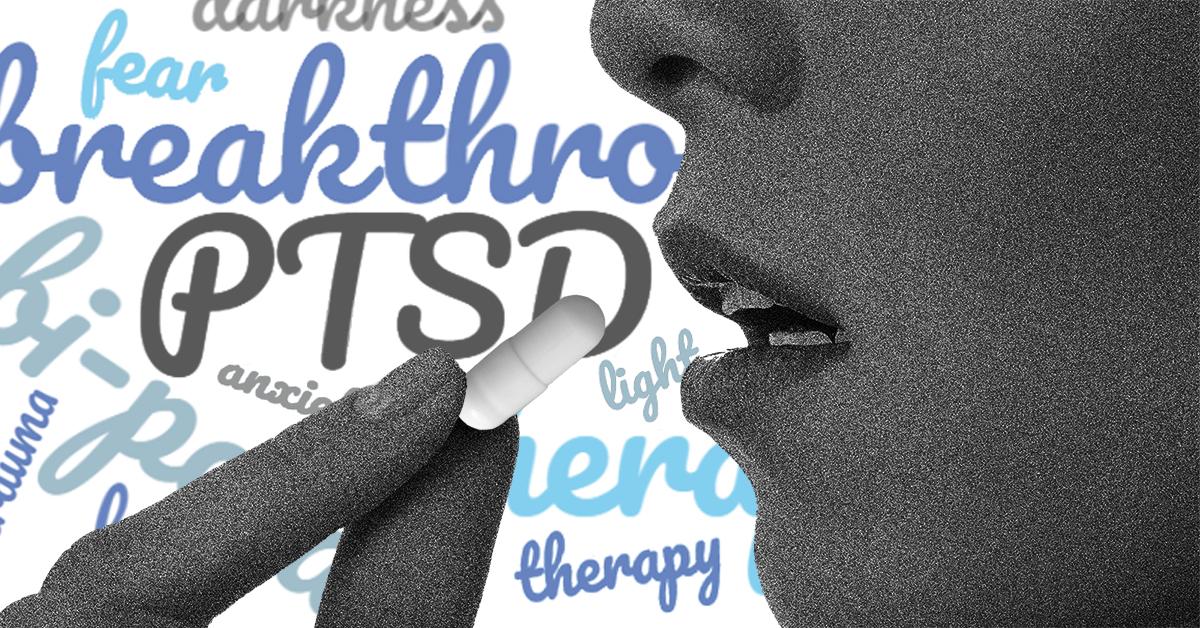 Nine years after a potentially groundbreaking Australian clinical trial evaluating the use of the psychoactive drug molly to treat post-traumatic stress disorder was rejected on ethics grounds, an ASX-listed drug development company is taking another crack at it.

Emyria (ASX:EMD) announced this morning that in partnership with Mind Medicine Australia it would seek approval for a major clinical trial testing the use of MDMA to alleviate treatment-resistant PTSD.

Emyria managing director Dr Michael Winlo told Stockhead the two companies were in a strong position to gain approval to conduct the trial in a fit-for-purpose facility in Victoria.

Patients would likely wear an eye mask, be lying down and be monitored and supported by two therapists during each session, which could last six to eight hours.

“We’ve been thoughtfully mapping out how to develop a care model to support MDMA-assisted psychotherapy for chronic and severe PTSD, where we are encouraged by some of the great research that’s being done in the US and elsewhere, and believe we can really contribute by helping develop a safe and scalable clinical service model that’s so integral to these treatments,” Dr Winlo said.

The trial would likely be focused on victims of sexual trauma, veterans and first responders whose PTSD has not responded to other treatments, he said.

Other groups are testing psilocybin (“magic mushrooms”) in Australia but this would be the first clinical trial to use MDMA here, he said. It’s shown promise in trials in Europe and the US.

Psychedelics are increasingly gaining mainstream acceptance as a method to treat mental illness, with Health Minister Greg Hunt in March announcing a $15 million competitive grant round for studying such treatments.

“I’m aware that many groups are partnering up, and we’ve spoken to some of these research groups too and we would like to extend and collaborate with this broader community as possible,” Dr Winlo said.

Developing a treatment for PTSD, even a combination of drugs and services, could have a really positive impact on this intractable disease, he said.

Formerly known as Emerald Clinics, Emyria has treated over 4,000 patients with major unmet needs, including more than 80 with treatment-resistant PTSD, Dr Winlo said. The company has until now mostly focused on cannabis-based medicine.

Emyria and Mind Medicine Australia are still working out details of the trial such as the number of patients in each cohort, he said.