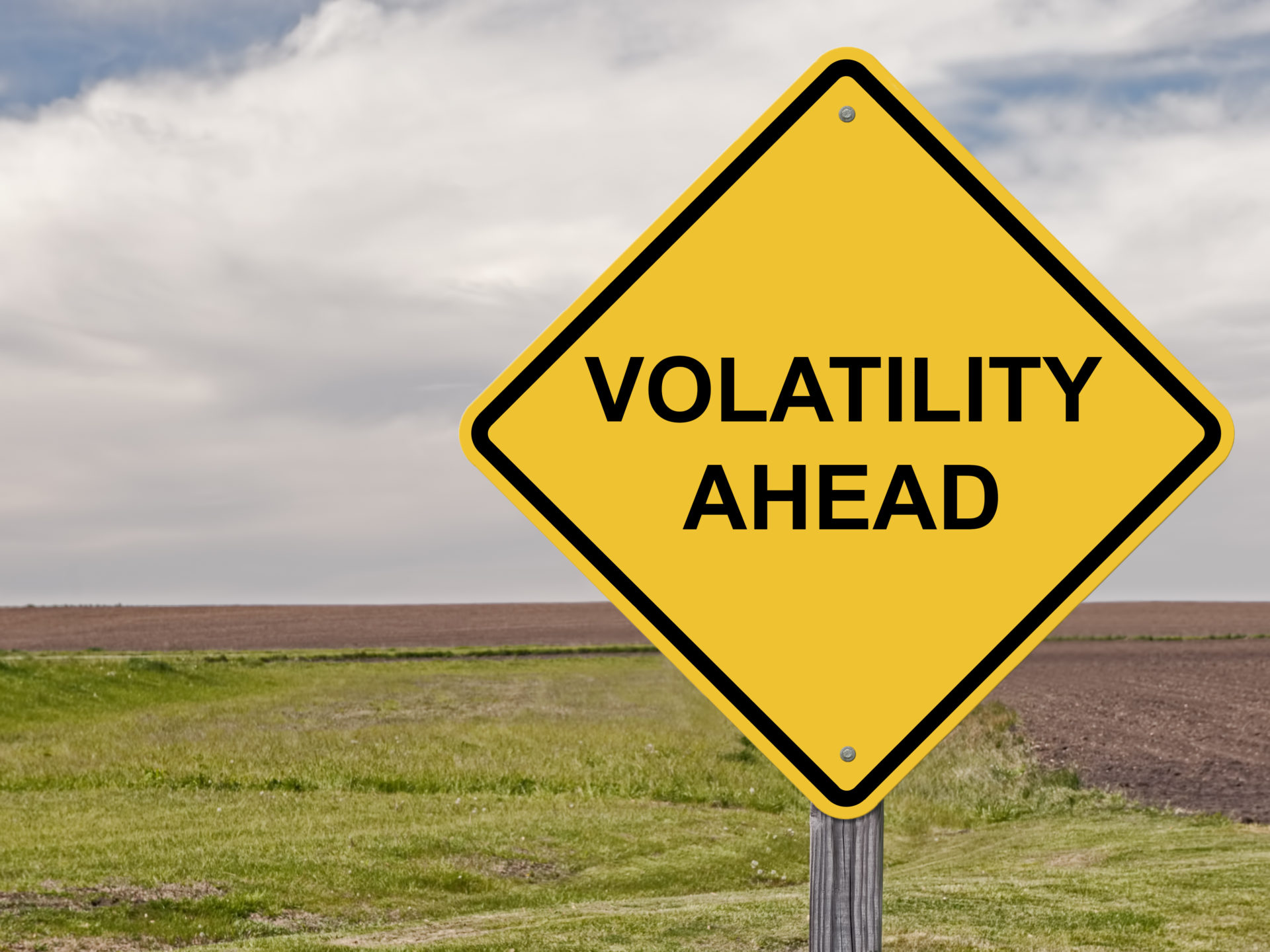 Following the launch of a new fund, the CEO of Horizons ETFs discusses the progress seen so far in the psychedelic stock market.

Investors often turn to exchange-traded funds (ETFs) as a way of getting a first start in novel or volatile sectors, and the psychedelics market is no different.

At the time, Steve Hawkins, president and CEO of Horizons ETFs, told the Investing News Network (INN) that the fund’s launch was driven by a desire to tap into innovative markets, as well as growing demand from the investor base looking at the psychedelic space.

After giving the fund some time to perform, INN spoke with Hawkins again to discuss its movement and the interest investors have shown in psychedelics.

“We’re still very excited about what psychedelics can do and the effect it can have on our entire social ecosystem with respect to curing people or helping people with their mental illnesses,” Hawkins said during the video conversation.

The ETF executive credited the initial wave of excitement surrounding the sector to a massive amount of self-generated interest from retail investors, alongside the generous launch of new companies pursuing the space. “There was a lot of investor interest in getting into this sector pretty early,” he said.

Hawkins said he sees parallels between the storyline for psychedelics and the trajectory seen previously for cannabis. The cannabis stock market has seen heavy periods of volatility and is in a new stage of growth at the moment. “My comparison to the marijuana industry is really about the new up-and-coming market availability for this sector,” Hawkins said.

He admitted the psychedelics industry isn’t exactly a home run for investors at the moment, given the current levels of volatility seen throughout. Following the launch of the fund, Hawkins said newer investor money helped boost the space’s performance.

“As we’ve seen a slowdown of money coming into the fund, there’s been a lot more market volatility as well over the last few months. We have seen volumes go down pretty significantly, and that includes volume coming into the ETF,” said Hawkins.

“We still see a nice trickle of money coming in, but that is not enough to skyrocket this sector itself.”

Since the sector is still so young, Hawkins said, individual announcements can still cause it to react collectively. Case in point — the ETF executive credited the recent NASDAQ uplisting from Mind Medicine (NASDAQ:MNMD,NEO:MMED) as a big motivator for names across the board to jump.

Watch the video above to hear Hawkins’ full thoughts on the path ahead of for psychedelic investments and the nuances found in the performance of PSYK. You can also click here for more video interviews.