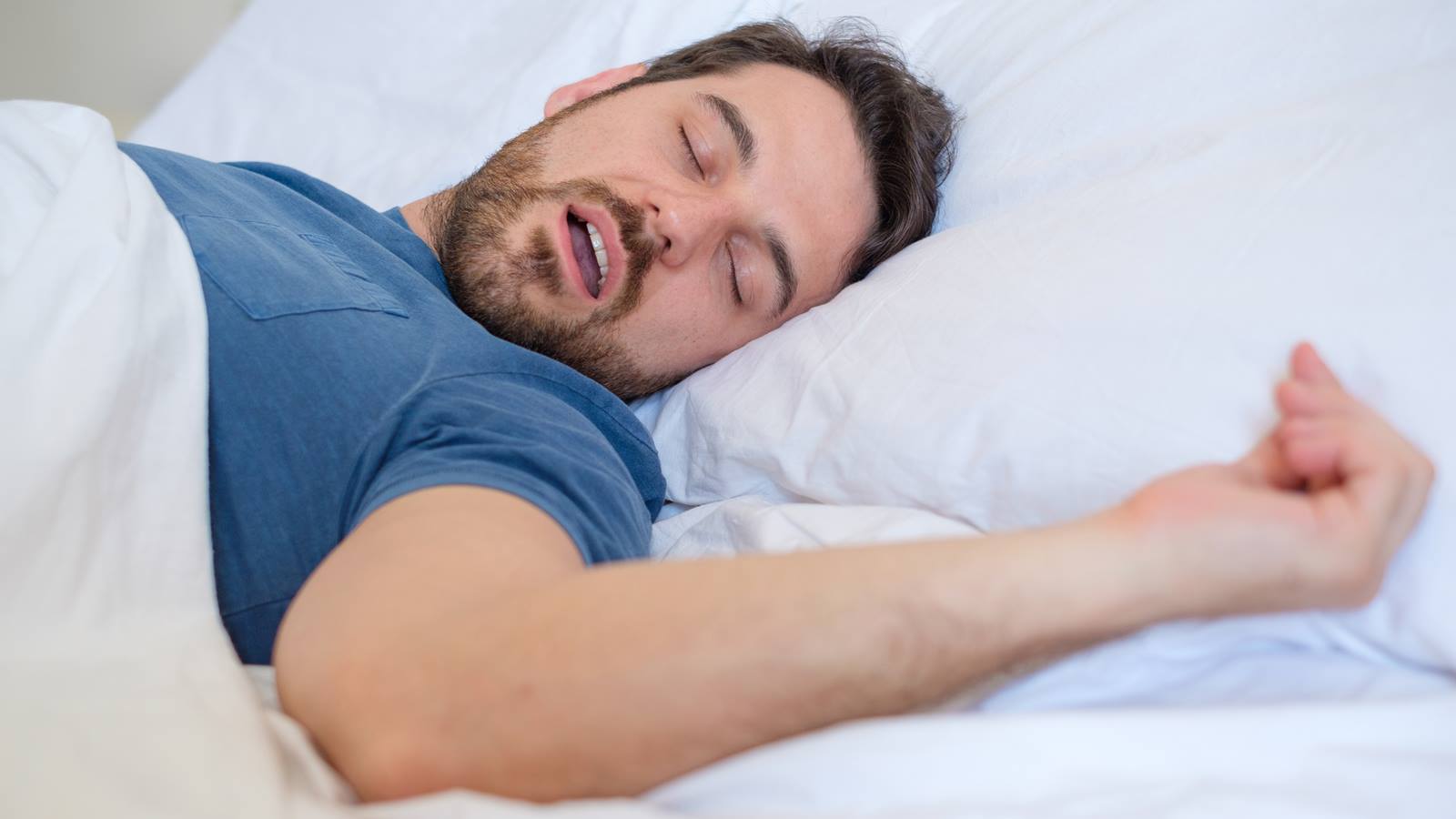 The company has partnered with one of Australia’s leading sleep science research as the second test site for ongoing clinical trials.

Clinical-stage cannabis and psychedelics company Incannex Healthcare (ASX:IHL) has taken another important step forward in the development of its proprietary IHL-42X treatment for obstructive sleep apnoea.

The company announced that it has commissioned University of Western Australia Centre for Sleep Science as an additional test site for IHL’s Phase 2b trials.

Testing at UWA will run in parallel with ongoing trials at The Alfred Hospital in Melbourne.

Importantly, the inclusion of UWA means the trial is now classified as a multi-site study with the input of additional medical and scientific experts.

“Our partnership with UWA puts us in good stead for the next steps in the IHL-42X development program, because pivotal studies necessary for FDA registration will require multi-site patient examinations,” IHL CEO Joel Latham explained.

Obstructive Sleep Apnoea is a highly prevalent condition that affects around 30 million adults in the US each year alone.

A common symptom is high blood pressure, which can materially increase the risk of heart disease and cardiovascular morbidity.

As a result, Incannex’s IHL-42X drug benefits from an accelerated approval pathway as a treatment for an unmet medical need.

On that front, Latham said the team at UWA CSS bring high-level academic credentials and sector expertise to the development process.

“UWA CSS is the only academic institution in Australia that has experience in conducting research on cannabinoids and sleep disorders,” Latham said.

The University’s Centre for Sleep Science boasts world-class facilities dedicated to finding improved insights on sleep health, and results from its research are regularly published in international medical journals.

CSS director Jen Walsh is the principal investigator for no less than 10 sleep studies currently running, in conjunction with the sleep physiology research team at the West Australian Sleep Disorders Institute.

As a leading researcher in the field, Walsh said the CSS team is excited to partner with Incannex as it builds out a viable alternative treatment option in the field.

“Given the number of people with OSA and the proportion unable to tolerate existing therapies, it is exciting to be working with Incannex on this trial of an alternate treatment option,” Walsh said.

“Even patients who can tolerate existing therapies for their OSA would sometimes like the option to take a medication rather than sleep with a device.”

In that context, UWA’s involvement is a testament to the IHL management team’s ability to develop clinical studies with world-leading medical researchers as it executes on a multi-channel development pathway.

This article was developed in collaboration with Incannex Healthcare, a Stockhead advertiser at the time of publishing.