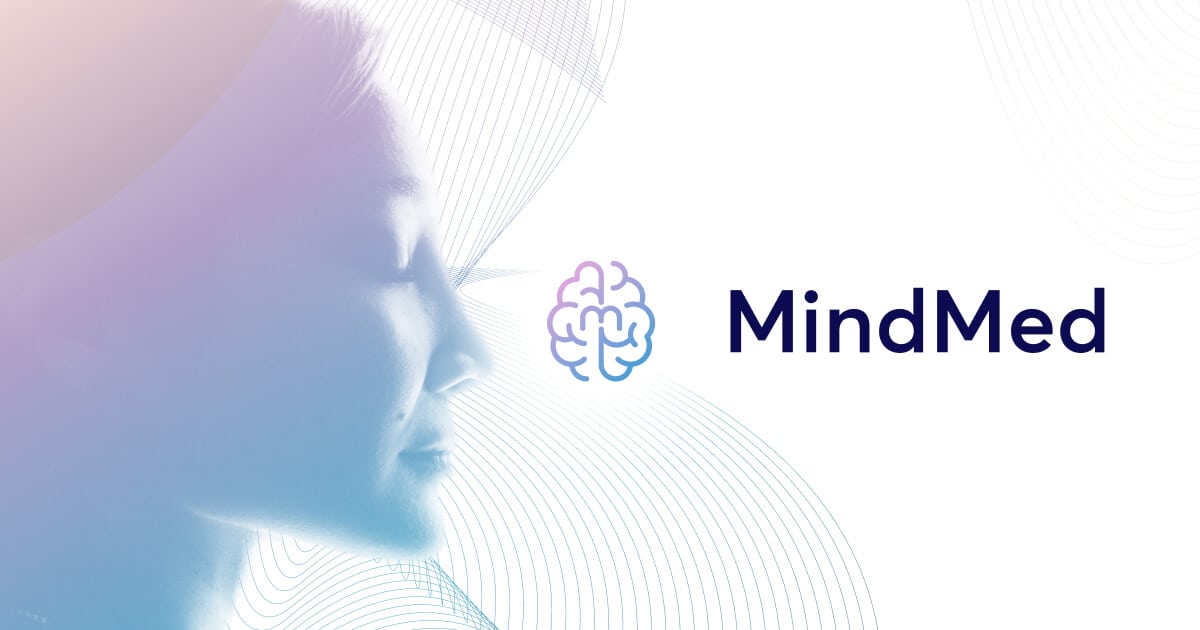 This article was originally published by The Street.

In reflecting on his tenure, Mr. Rahn noted "under my leadership the Company did a remarkable job of getting off to its unprecedented start, and building itself into a leader in the psychedelic medicine industry."

During Mr. Rahn's tenure as chief executive officer, he helped to assemble a diverse clinical pipeline, establish world class research partnerships and was an instrumental part of the leadership team as MindMed went public on the NEO Exchange in Canada last year and recently listed on the Nasdaq Stock Market. Under Mr. Rahn's leadership, the Company has raised over US$204 million (net of costs), making it one of the most well-capitalized companies in the psychedelic medicine industry. Mr. Rahn led the hiring of the Company's world-class drug development and technology team capable of bringing psychedelic inspired medicines to market through a regulatory pathway worldwide.

Mr. Rahn said, "Since starting MindMed, it has been our goal to progress psychedelic medicines to one day help heal patients with mental illnesses. Our work to date and ability to raise capital has taken us leaps and bounds closer to that vision. This chief executive officer transition is a natural progression for MindMed as the Company heads into later stage clinical trials. I am thankful for the incredible team of scientists, doctors, innovators and investors who continue to support MindMed. This all could not have been possible without you."

Robert Barrow is an accomplished pharmaceutical executive with over a decade of experience leading organizations and drug development programs in a variety of disease areas. Mr. Barrow is a recognized leader in the psychedelic industry, in which he has played a central role in the design and execution of a number of successful regulatory and drug development strategies.

Mr. Barrow previously served as director of Drug Development & Discovery at Usona Institute, where he led preclinical, clinical and regulatory development efforts for Usona's psychedelic drug candidates and was responsible for obtaining Breakthrough Therapy Designation for psilocybin in the treatment of Major Depressive Disorder. Prior to his tenure at Usona, Mr. Barrow served as chief operating officer and a director of Olatec Therapeutics where he oversaw the execution of numerous early and late-stage clinical trials in the fields of analgesics, rheumatology, immunology and cardiovascular disease. Mr. Barrow has also served as a technical and strategic advisor to numerous large and small pharmaceutical companies developing novel central nervous system therapeutics and has been an invited speaker at multiple industry and scientific presentations. Mr. Barrow holds a Master's degree in Pharmacology from The Ohio State University and a Bachelor of Science degree from Wake Forest University, where he graduated summa cum laude.

Mr. Barrow added, "We would not be here without J.R.'s vision and perseverance to establish us as a pioneer in this fast evolving new industry. I am incredibly excited to step into this new role and honored by the confidence placed in me by J.R., my colleagues and the board of directors. Having worked closely with J.R. and the entire organization over the past half-year, I am confident that this transition will be seamless. I look forward to continuing the execution of our core mission and strategies. We remain committed to continuing to advance MindMed as a leader in the psychedelic medicine industry and as a central nervous system-focused pharmaceutical company more broadly."

As part of the chief executive officer transition, the Company has agreed to issue Mr. Rahn 1.5 million subordinate voting shares, which issuance is subject to applicable regulatory approvals

MindMed is a clinical-stage psychedelic medicine biotech company that seeks to discover, develop and deploy psychedelic-inspired medicines and therapies to address addiction and mental illness. The Company is assembling a compelling drug development pipeline of innovative treatments based on psychedelic substances including psilocybin, LSD, MDMA, DMT and an Ibogaine derivative, 18-MC. The MindMed executive team brings extensive biopharmaceutical experience to MindMed's approach to developing the next generation of psychedelic-inspired medicines and therapies.