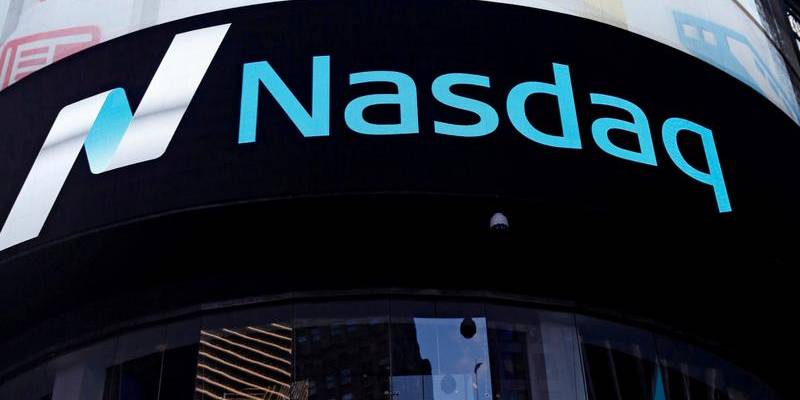 Years from now when historians revisit the early days of psychedelic medicine, it might be MindMed’s uplisting to the Nasdaq that gets marked as a turning point for the industry. Compass Pathways was about to IPO and all other psychedelic firms were still trading on smaller exchanges, hoping to one day establish themselves in the greater investment world. Then came Sept 2020 and the news of MindMed’s application to uplist – and everything started to change. Suddenly there were Forbes’ profiles, and mini bull runs and psychedelics slowly began to appear in the mainstream investment conversation. So while there’s a lot of history still to be written, it seems like making the jump to a major exchange like the Nasdaq will be a crucial step for the industry. So who will be next to make the big move?

First, what are Nasdaq’s listing requirements?

Major exchanges like the Nasdaq don’t let just anyone in the club, there are minimum listing requirements that ensure companies are the real deal and offer investors solid investment opportunities. So despite demanding certain minimums to ensure company stability and financial viability, the diversity of the Nasdaq’s requirements allow fledgling companies in new sectors like psychedelics the opportunity to make it to the big leagues.

So, which psychedelic company will be next to uplist?

Taking the Nasdaq’s requirements into consideration, here’s a list of the firms with the best chances to uplist.

Perpetually in the shadow of bigger players like MindMed and Compass, Toronto-based Cybin has been quietly building a solid case for being the next to uplist. Stay tuned as Cybin continues to check many of the Nasdaq’s boxes.

Field Trip flies even lower under the radar, yet continues to build an impressive uplisting resume.

Although slightly behind the previous players in terms of uplist potential, NUMI is well-built with lots of potentials.
This rounds out the list of serious Nasdaq contenders, stay tuned to Microdose for more uplisting news. Note: There was another Nasdaq announcement that went almost completely ignored by the industry. Back in January, Mydecine announced that they’d filed an application to uplist to the Nasdaq. While Mydecine is running an exciting Phase 2 trial, they still lack many of the Nasdaq requirements. Still, this is interesting potential news that investors should keep an eye on.
The post Who will be the next psychedelic company to uplist to the NASDAQ? appeared first on Microdose Psychedelic Insights. mescaline psilocybin mdma lsd ketamine dmt psychedelic therapy major depressive disorder depressive disorder treatment clinics psychedelics ipo investors stocks financing shares funding trading nasdaq cybin field trip health mindmed numinus compass field trip mydecine health canada research