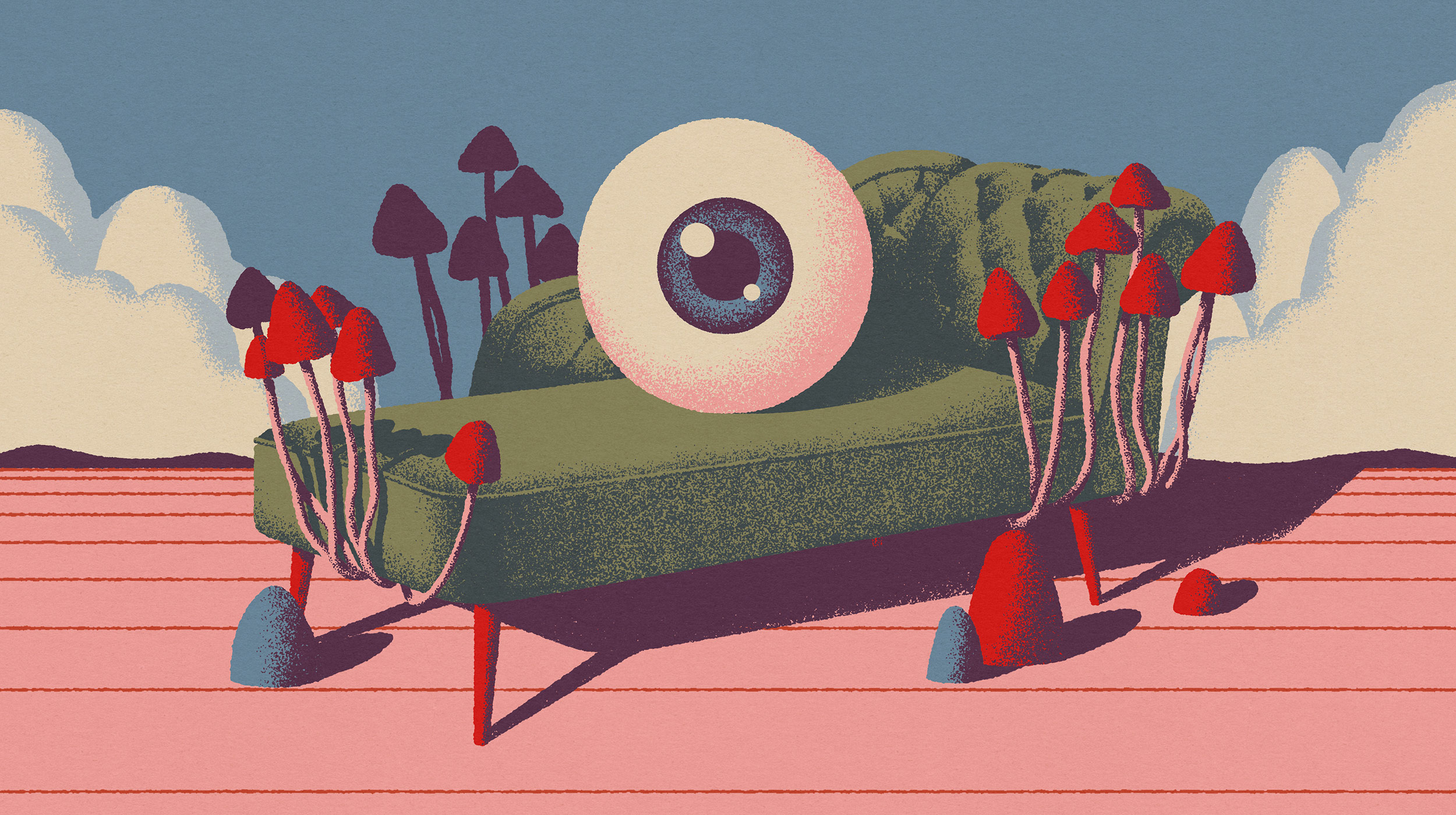 The clinics, operating under the Cedar Psychiatry brand, are expected to increase the company’s patient volume by 225% in 2021, according to its own estimations.

Field Trip Health Ltd. (CSE: FTRP) (OTCQX: FTRPF), another company in the psychedelics space, announced its fifth clinic location in the country with an opening in Houston, Texas as well as five future locations for its chain of psychedelics-assisted psychotherapy clinics.

Both companies are expanding their base of revenue-generating clinics, which use legal therapies. The most common of these treatments is ketamine, a legal dissociative drug often used in anesthesia, which can also produce mind-altering effects.

The companies are establishing an infrastructure in preparation for the eventual legalization of other psychedelic molecules like psilocybin and MDMA.

Novamind Speeds Up Business Plan In Response To High Demand