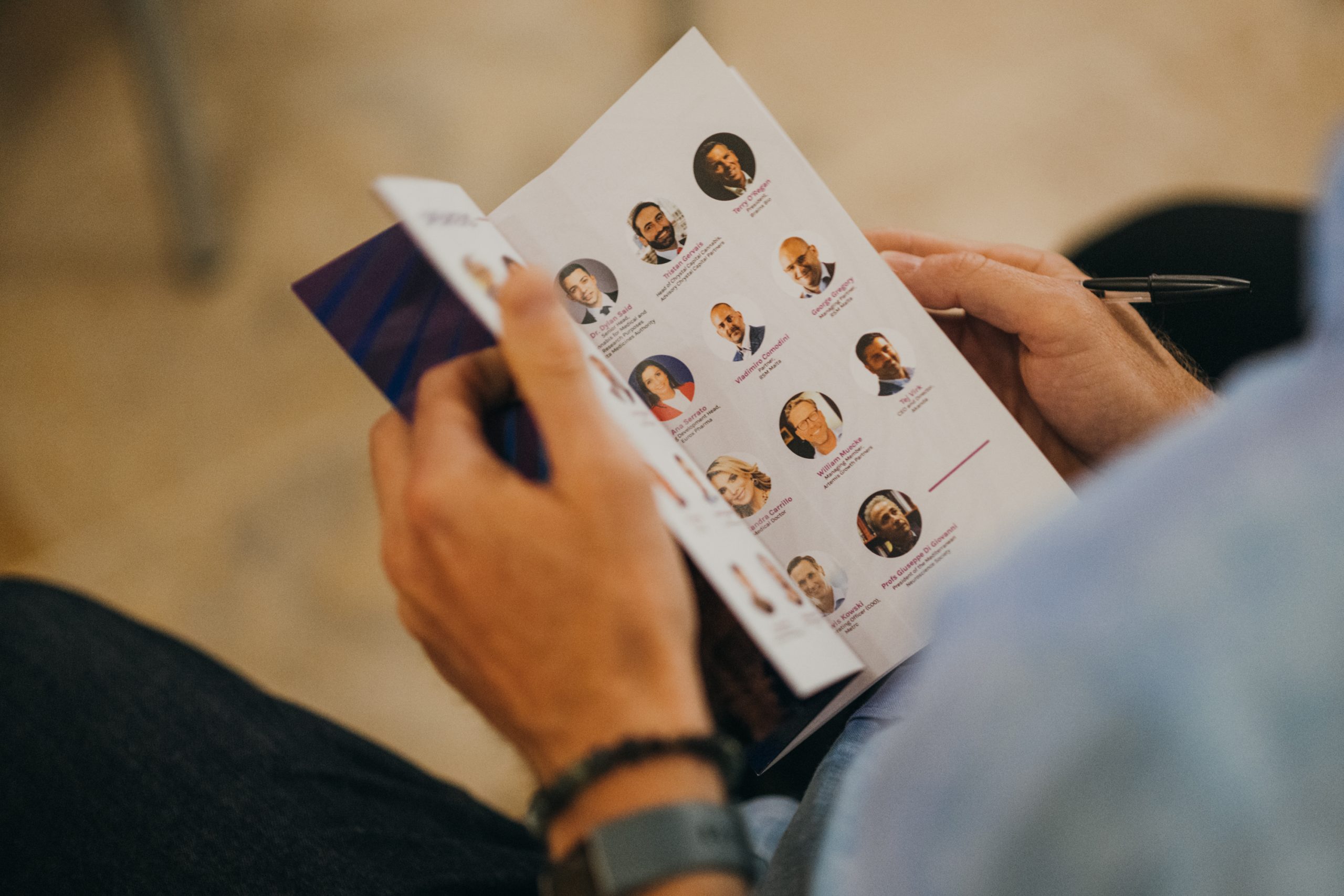 The article Plant Medicine Week 2022: The Development of Psychedelics Outside of Mood Disorders was originally published on Microdose.

As the final day of Plant Medicine Week began to wind down, attendees were treated to an informative panel on the evolution and expansion of the industry. An overview of the current psychedelic innovation landscape, examining the potential for implementing psychedelic treatments in mainstream healthcare, and the challenges faced by companies in bringing them to market.

Varun Renjen is KPMG Managing Director (Life Sciences Deal Advisory and Strategy). He has been focusing extensively on broader CNS medicine advisory with acute focus on the development and commercialization of psychedelics.

Henri Sant-Cassia, co-founding Partner at The Conscious Fund, has been involved in both commercial and non-profit initiatives around plant medicine for almost a decade, and also serves as advisor to a number of leading psychedelic and cannabinoid companies.

Dr. Geraldine Kuo (known as Gigi) has been a physician specializing in chronic pain and traumatic brain injury for over twenty years. For more than fifteen years Dr. Kuo has been involved with bio-pharma, co-founding several firms in the space and acting as Chief Scientific Officer.

Daniel Carcilo, CEO Wesana Health. Daniel’s mission is to use his platform to advocate for the responsible use of entheogenic plants and fungi, and aims to get awareness and equitable access to the veteran, first responder, neurodegenerative and mental illness communities.

Some quotes and highlights from the panel:

Henri Sant-Cassia: “What we’re seeing at the moment is this big broadening of the use of psychedelics, and really leveraging the inherent potential of the compounds because lots of conditions have similar symptoms. Mood disorders were really just the beginning. So what a lot of the next generation companies will look to do is target these broader conditions, in order to interest pharmaceutical companies in an acquisition much earlier. and what the pharma companies are looking for are gigantic markets and slightly different properties in terms of how the drug is used for treatment.”

Varun Renjen: “To date have not seen as much Big Pharma involvement. There are a couple of theories and considerations. One is the commercial model when it comes to mental health. When you have to combine it with psychotherapy there is perhaps a bit of an unknown model commercially and how you actually get reimbursed and paid for. Secondly, if we look at the current size of the psychedelic market, expected to be about a $6 to $7 billion market. But when we start thinking about broader neurological diseases like dementia, pain, traumatic brain injury, you’re suddenly opening markets of 40, 50, 60 billion.”

“The other consideration here is getting back to a dosing model. Though it may not be a chronic dose like you typically see with pharmaceuticals where you dose every single day, you are going to be decoupling from the psychotherapy component, which becomes more of a familiar commercial model for pharma. So thinking from that perspective, thinking about the development of models outside of mood disorders, you will start to see a lot more big pharma money coming into the space itself.”

‘To that point, the acquisition of GW Pharma by Jazz was a $7 billion plus acquisition. But if you look at the indications they went after it was Dravet syndrome, rare orphan pediatric epilepsy disorders. Markets that had an unmet need. But we’re not talking about the market sizes of a dementia, or a traumatic brain injury, or pain, massive markets with massive potential. So there’s lots of potential for smaller indications with unmet need.”