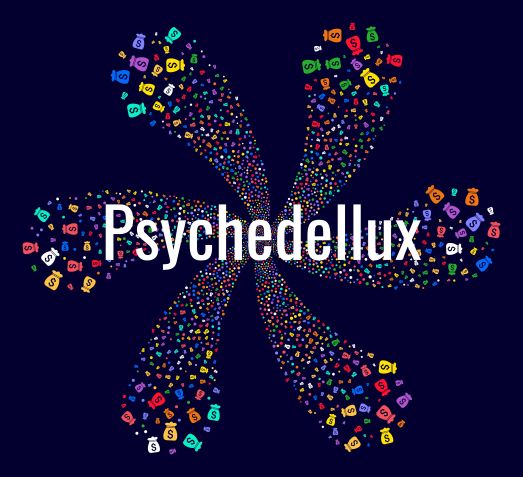 Atai Life Sciences  (Nasdaq: ATAI)  announced the pricing of its upsized initial public offering in the United States of 15,000,000 common shares at a price to the public of $15.00 per share. atai’s common shares are expected to begin trading on the Nasdaq Global Market on June 18, 2021 under the ticker symbol “ATAI.” In April, the company had initially planned on a $100 million offering, but that has ballooned to $225 million.

PsyTech Inc., closed a $3.81 million oversubscribed Series A funding round.  The round was led by Ambria Capital as well as investors in the psychedelics, banking, and medical practice sectors.

Mydecine Innovations Group (NEO: MYCO) (OTC: MYCOF) announced the launch of its in-silico drug discovery program in conjunction with researchers at the University of Alberta. the program is focused on developing artificial intelligence/machine learning (AI/ML) supported drug screenings, including both the ability to build drugs from the receptor up and assess drugs around the receptors of Mydecine’s choosing.

Novamind Inc. (CSE:NM)(OTC PINK:NVMDF)announced that it has made a strategic investment of $1 million in a stealth mode drug development company based in the United States. For now all information is confidential.