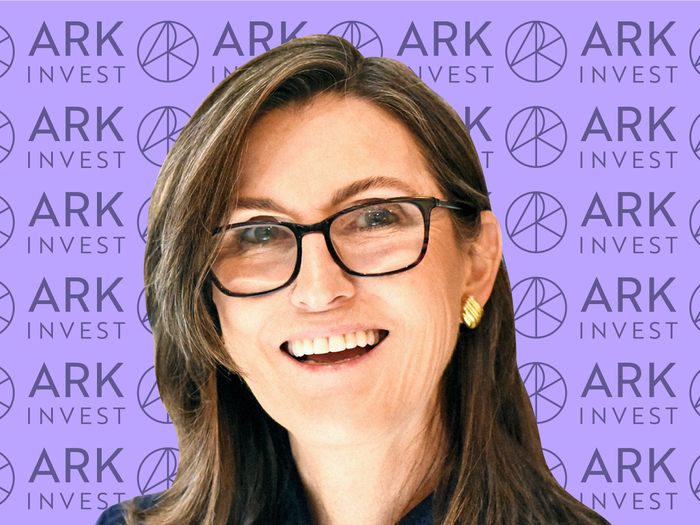 Cathie Wood is an investment superstar. Her family of ARK Invest funds manages over $60 billion in assets, focusing on innovations like self-driving cars and genomics.

This is big news. The psychedelic medicine market has been desperate for a shot in the arm, and getting a positive headline that includes Cathie Wood was just what the shaman ordered. And even though the amount invested was relatively small (Atai will be the smallest holding in the ARK ETF), an endorsement from a major kingmaker will go a very long way in legitimizing the sector.

And the results were immediate. Not only was Atai up 14%, but the good news spilled over to others like Compass Pathways and MindMed (MNMD was up 13.4% on Wednesday).

Hopefully, this news signals the beginning of a continued upward trend. Stay tuned for more coverage.

Want to see more about investment funds and ETFs? Check out New Psychedelic ETF Launches on the NASDAQ and A Closer Look at the Actively-Managed PSIL Psychedelic ETF