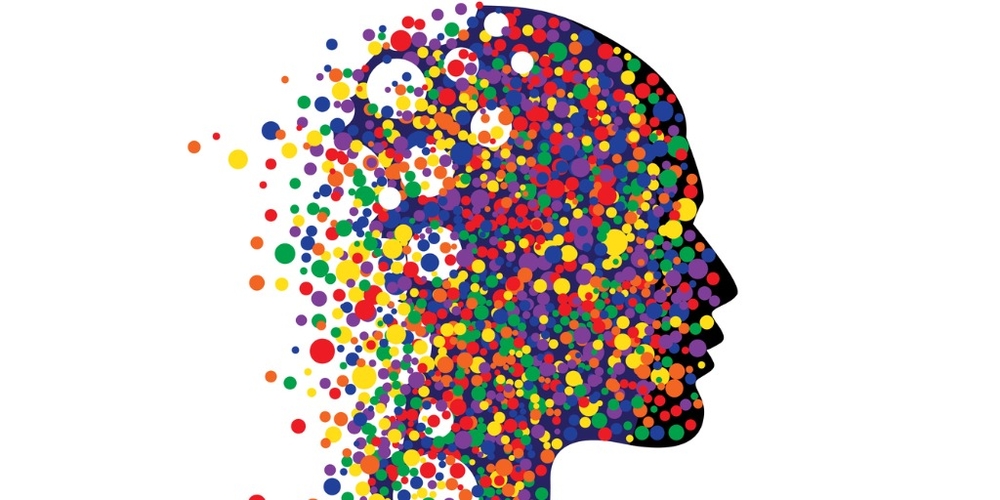 This article was originally published by Benzinga.

Psychedelics biotech platform Atai life Sciences has announced an initial public offering of approximately 14 million of its common shares, ahead of the company’s expected Nasdaq listing.

Shares are proposed to go at a price of between $13 and $15, targeting a valuation of about $2.3 billion, according to Reuters.

The raise could bring as much as $214.3 million to the company, which will go public under the symbol ‘ATAI,’ joining an exclusive group of psychedelics companies listing on the Nasdaq.

“It’s about removing oneself from necessarily what your ego tells you to do,” he said.

“The biggest thing I can do for MindMed, right now, is to realize that it needs a different type of leader, for the long haul. It is really for the best of the mission that is so deeply important to me.”

Going forward, chief development officer Robert Barrow will assume the position of interim CEO. MindMed will begin searching for a new CEO, in which Barrow will be a candidate. Rahn will also step down from the board of directors but will remain a strategic advisor during the transition.